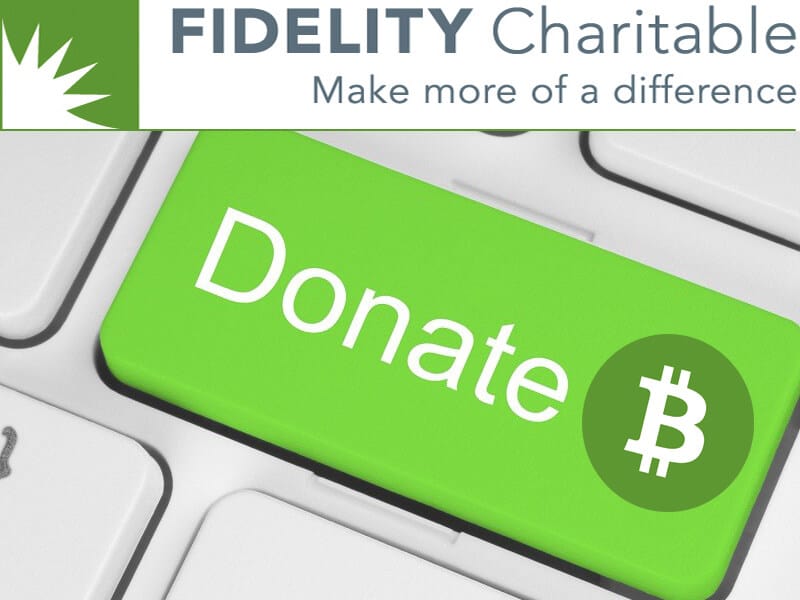 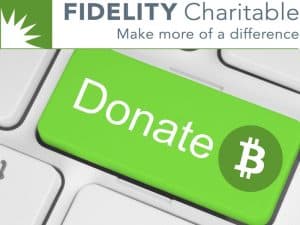 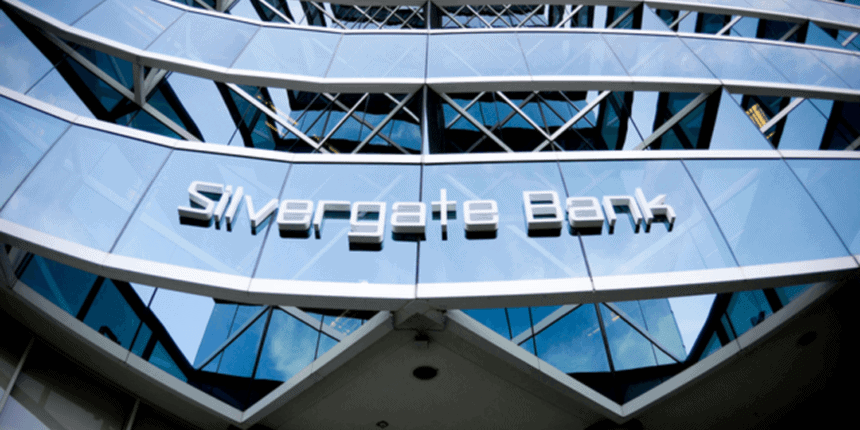 Cryptocurrency Backed Loans To Be Availed By Silvergate Bank