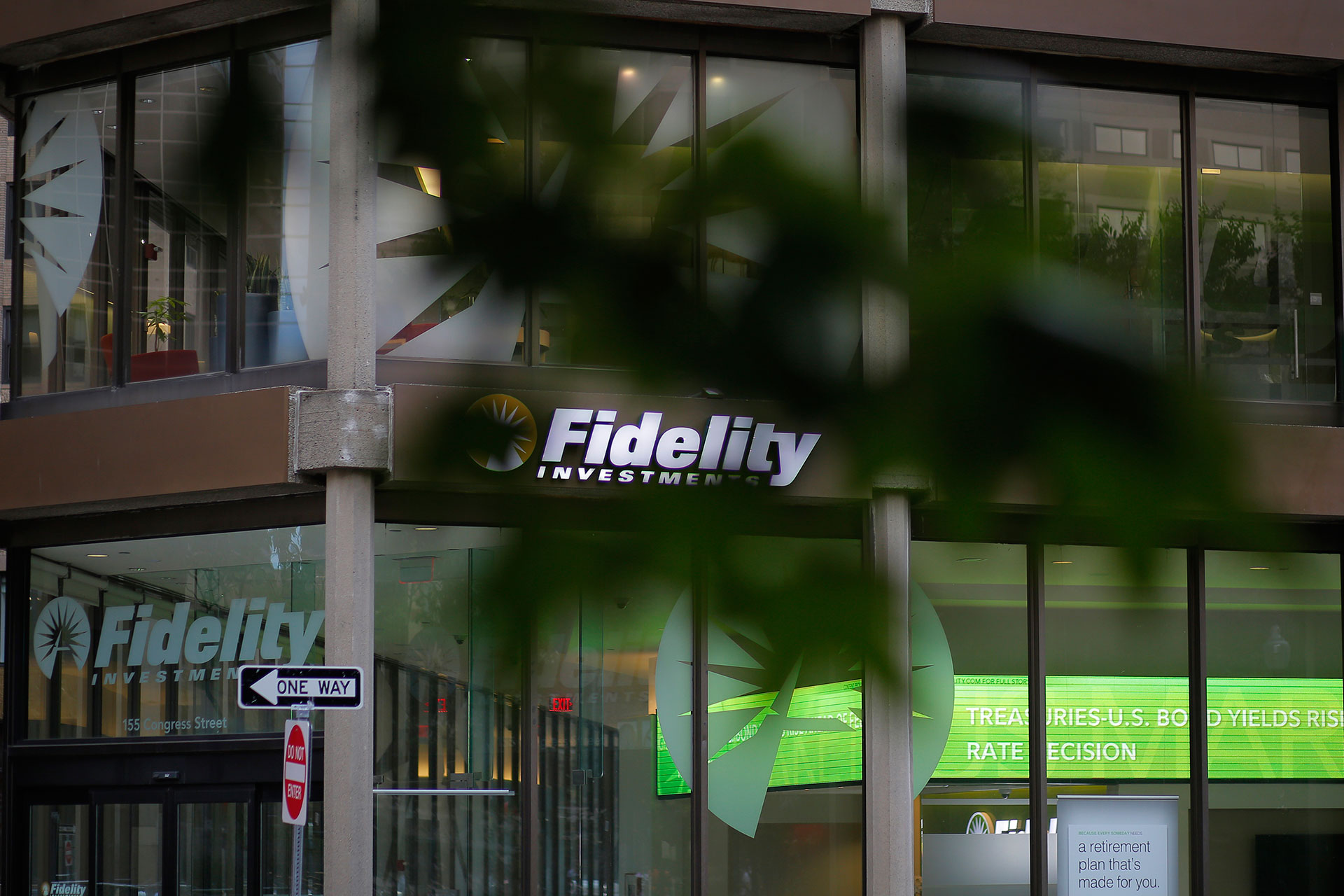 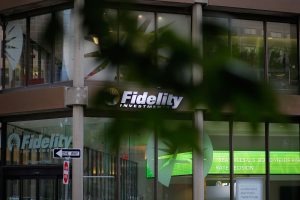 Ethereum’s switch from the energy-intensive Proof of Work (PoW) consensus mechanism to Proof of Stake (PoS) has made the investment far more attractive socially and environmentally, and just the sheer growth of Ethereum’s ecosystem has large investors curious.

Fidelity has taken a pro-Bitcoin stance recently and has outlined plans to allow access to the digital asset in 401(k) retirement savings accounts. Now Ether will become the second digital asset offered to institutional clients.

On October 28th, 2022, Fidelity will launch custody and trading of Ether for institutional clients. This announcement follows Fidelity’s massive success with their Ethereum Index Fund, launched in September. Fidelity seems to be following market trends, and last year Fidelity stated that 90% of its largest investors were interested in gaining exposure to digital assets.

Institutional interest has arrived for Ether. This vast capital flow will make ETH more liquid and introduce greater price stability. But the greatest benefactor will be the DeFi protocols within Ethereum’s ecosystem.

Fidelity’s move signals that global adoption is progressing rapidly, and Uniglo.io has already seen a surge in capital allocation. Uniglo has crafted a solution for storing wealth over extended periods by introducing asset ownership and deflationary tokenomics to investors.

Uniglo’s solution centers on exposing investors to a unique mixture of asset classes, all stored in a multi-sig-protected vault. The held assets include a blend of digital currencies and NFTs representing tokenized high-end physical items such as fine art- typically unaffected by market behavior.

Another measure the project’s developers took was introducing a hyper-deflationary burning model that sees a constant reduction in the native token’s total supply. With the presale closing soon, investors have a final chance to join this value-backed social currency before it launches for the general public.

Fidelity’s actions mark another significant signpost along the adoption curve. In the next decade, ownership of digital assets will become the norm, and digital assets will mature and lose their volatile nature. The window to becoming an early adopter closes, and this movement by Fidelity shows this clearly. 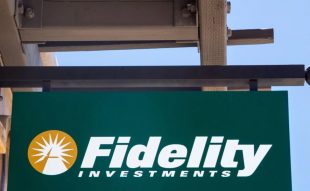 Join Our Telegram channel to stay up to date on breaking news coverage Fidelity ...