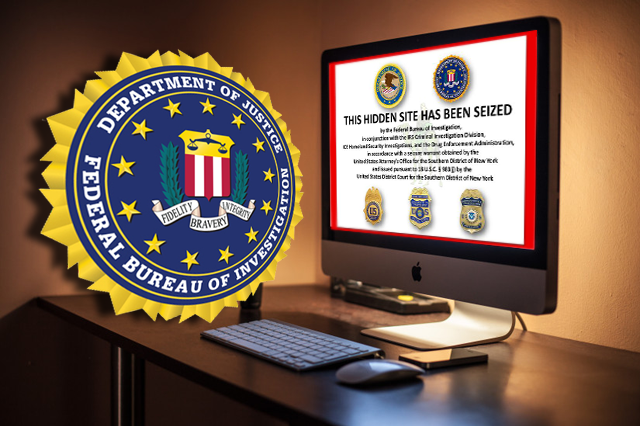 Christopher Wray, Director for the Federal Bureau of Investigation (FBI), has recently testified in front of the Senate Homeland Security Committee. This was done at a hearing focusing on security threats the United States of America faced.

The hearing happened on the 5th of November was in front of the Senate Committee On Homeland Security and Governmental Affairs of the US. The Senators questioned the leaders of the FBI’s Department of Homeland Security as well as the National Counterterrorism Centre on various topics. Things like the foreign influence of US elections, counterterrorism efforts, border security, cybersecurity, and, of course, cryptocurrencies were all up for debate at the hearing.

Mitt Romney, a Republican Senator of Utah and a former Candidate for Presidential Election, asked these various heads of the FBI regarding cryptocurrency. He asked in regards to the challenges presented by it to anti-terrorism activities, and if the US should make significant steps to deal with cryptocurrencies as a whole. Romney explained that he isn’t a member of the banking committee. He correctly stated that he doesn’t understand how cryptocurrency works. He shared his concerns about the difficulty of doing any sort of tracking criminal funding if you can’t follow the money due to said funds being intentionally obfuscated from the world. Romney wondered if some kind of effort shouldn’t be taken in order to handle the rise of cryptocurrencies properly.

Director Wray responded by saying that cryptocurrencies are a significant problem for the FBI as is. He predicts that it will become more and more of a problem as time goes on. Wray wasn’t sure if regulation would adequately address the problem cryptocurrencies present to his agencies, saying it’s hard for him to say one way or another.

Wray assured the hearing that the FBI was already taking measures to monitor cryptocurrencies. He hinted at “tools” that they have to follow the trail of money but warned that the US would be “walled off” should the US not keep up with the newly developed technologies.

Bitcoin Is Not Untraceable

An important note is that cryptocurrencies of all sorts, even something like Bitcoin, is trackable to a degree. Should someone deposit funds into a Bitcoin account, there is a log of it, and various groups are capable of accessing this log. The problem comes from identifying the party that received the funds on that exact account. The FBI is undoubtedly using some “semi-legal” or “enhanced” technique to achieve tracking of a Bitcoin account and other cryptocurrencies to boot.

Criminal elements will always exist. People must rely on things like the FBI to curb the tide instead of stopping crime altogether. All regulation does is make criminals less keen on using that exact avenue for criminal activity, but they will find some other way quickly enough.