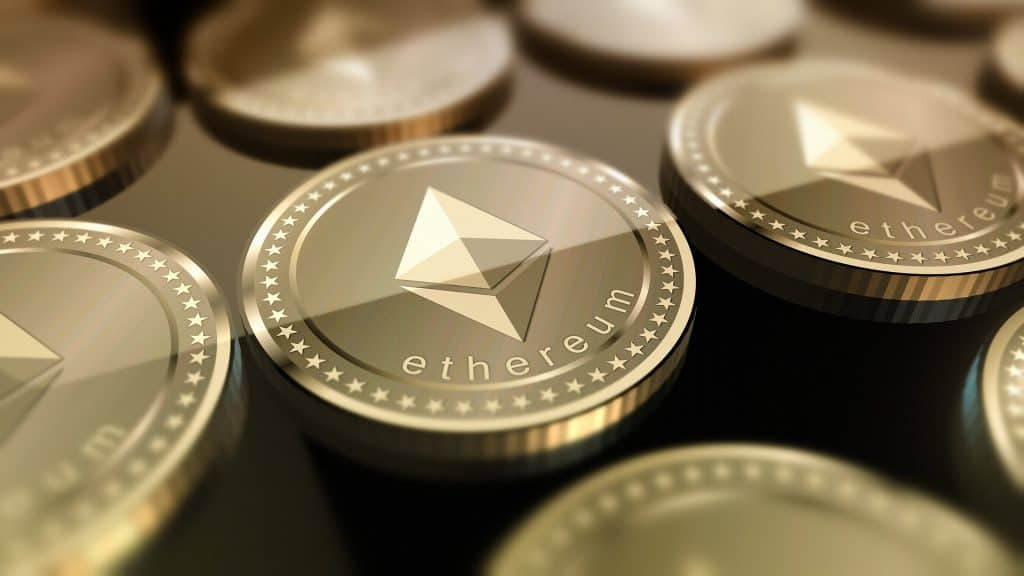 From yesterday’s low at $142.26 the price of Ethereum has increased by over 15.28% to its highest point today at around $164. The price is currently sitting at 158.38 and is currently in a downward trajectory.

Looking at the hourly chart, you can see that the price of Ethereum broke out form the ascending triangle from the upside and has managed to come above the 0.786 Fibonacci level which served as resistance.  As the price of Ethereum created an ascending structure after a descending one I was expecting to see a breakout to the downside as the ascending structure was corrective in nature and was considered the second wave out of a higher degree three-wave correction to the downside.

This count still hasn’t been invalidated even though we have seen a breakout to the upside. The upward momentum has come as a surprise but now as the upward move looks near completion we will see if the price is headed for more upside or was this movement still the part of the projected scenario in which we are to see more downside.

If the price continues moving impulsively to the upside we could be seeing the start of the higher degree five-wave move but if we see an immediate retracement from here this could be only an overreaction of the corrective increase.  Now as the price increased exponentially we are most likely going to see a retracement which is to serve as a consolidation above the broken resistance levels so depending on the structure that is now set to form we are to see and examine further possibilities.

Zooming out on to the 4-hour chart, we can see that from 15th of December when the price of Ethereum reached $83.11 at its lowest point the first impulsive move to the upside developed which led the price into a significant recovery which ended on 24th of December when the price reached $163.36 which has been labeled as the Intermediate W wave from the WXY correction that has been taking place as a result of a downfall experienced by the price in the period prior.

As the price started correcting to the downside after another attempt for the upswing to continue falling we have seen a retracement to $104.73 in a three-wave manner which I have labeled as the Intermediate wave X  but the five-wave movement to the upside that followed didn’t appear to be as on the same degree as the first impulsive move which is why I don’t believe that we have to see the development of the Intermediate wave Y but rather the prolongation of the X wave in some kind. This could mean that today we are seeing the start of the impulsive move to the upside like on 15th of December which would be the Intermediate wave Y but as unlike in the case of Bitcoin where the price exceeded the 5th wave’s ending point in the case of Ethereum that still hasn’t occurred which makes it hard to say where this increase fits.

I believe that it is certainly the part of the Intermediate correction in one way or another so a downward movement to some of the significant support levels either the ascending trendline or the horizontal support at $110 would be expected before the price could go for a proper breakout.