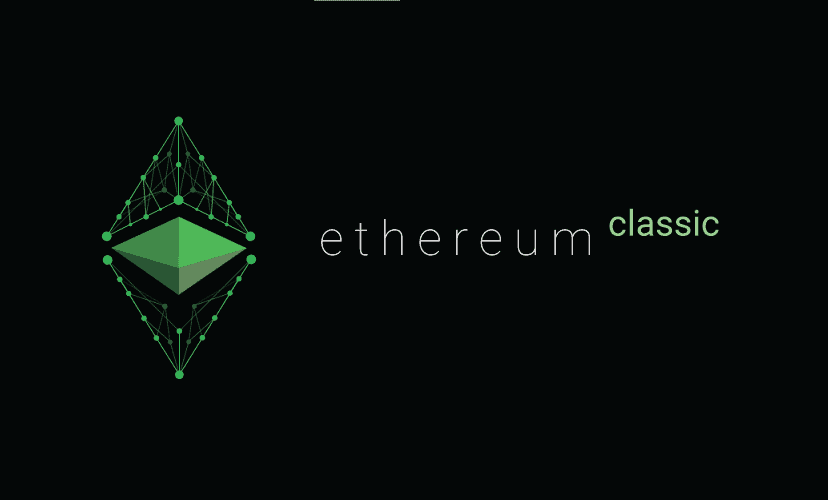 The price of Ethereum Classic has reached $6.186 at its highest spike yesterday from where it started falling down with equally strong momentum and came down to around $5.4 level where its currently sitting which is a decrease of 12.68%. The price spiked even lower to $5.14 level on today’s open but managed to stay above the mentioned horizontal level throughout most of the day until now when the level is again being tested.

Looking at the daily chart below, we can see the significance behind the level as its lower horizontal level from the resistance zone above in which the price is currently after an attempt for a breakout has been made yesterday whos candle closed with large wicks from both sides but overall bearish one. Now that the price is interacting with the broken lower horizontal resistance level it is testing of for support which I don’t believe is going to be there considering that sellers momentum showed yesterday.

As you can see the price previously broke out from the symmetrical triangle in which it was correcting but hasn’t managed to exceed the resistance found above the first corrective increase made in December last year which isn’t a good sign. This price action movement would most likely end as a three wave correction to the upside after the price of Ethereum Classic previously impulsively decreased by around 64% in one go, from $9.35 to $3.365 at its lowest point on December.

Zooming into the 4-hour chart I have counted the sub-waves out of the presumed three-wave correction and as you can see the correction has ended or is near completion which is why we are seeing strong sellers momentum currently shown.

The current decrease could be another minor correction before another increase which we are to evaluate on a lower time- frame but as the price is in a downward trajectory a breakout from the current range would be expected from here to the vicinity of the last Subminuette 3rd wave’s ending point which is around $5.

Zooming into the hourly chart and looking further at the last increase made on Tuesday I can say it has definitely ended as I have counted all the five waves. This is why I believe that we are currently seeing the start of a higher degree impulsive move to the downside out of which the current ABC correction would be only the first sub-wave. The price is currently searching for support as a breakout from the resistance zone started and is currently sitting on the resistance level of the ascending channel made by the five-wave move to the upside.

As there is no major significance behind the level, and considering the seller’s momentum is strong I think that the price is going to continue moving to the downside like initially presumed to around $5 at first before we see another minor correction to again retest the lower level from the resistance zone above. As in that case, the price would get rejected another impulsive move to the downside would start but we are yet to see if it would be the beginning of the expected 5th wave of a higher degree count or would’ve it be another corrective move as the WXY correction gets prolongated.