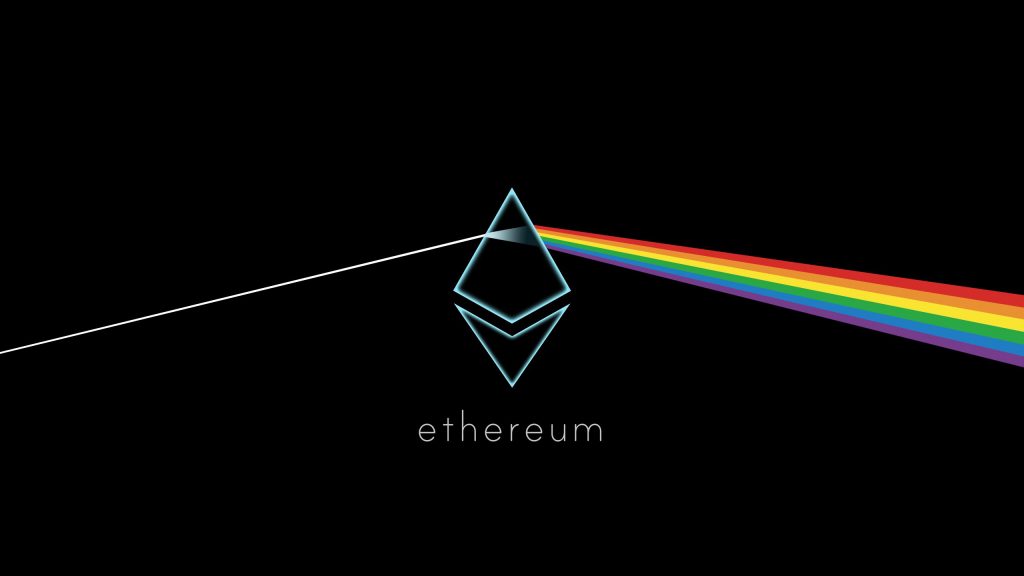 The Muir Glacier Hard Fork has brought on many changes in the Ethereum blockchain. The most prominent change for miners will be a 25% decrease in block rewards. This happened as the mining difficulty on the blockchain was increased.

Etherscan data reveals it all

The effects of Muir Glacier

The Muir Glacier fork was proposed by Eric Conner from EthHub in EIP 2384. The hard fork would delay the difficulty bomb by four million blocks, which could give the developers some more time to deploy the ETH 2.0 features. If the network didn’t implement the Muir Glacier upgrade right now, the Ethereum network transactions would keep increasing in costs since the block settlement times were projected to reach 20-30 seconds per block. Conner noted that with fewer blocks mined each day, the cost of transactions would keep on increasing.