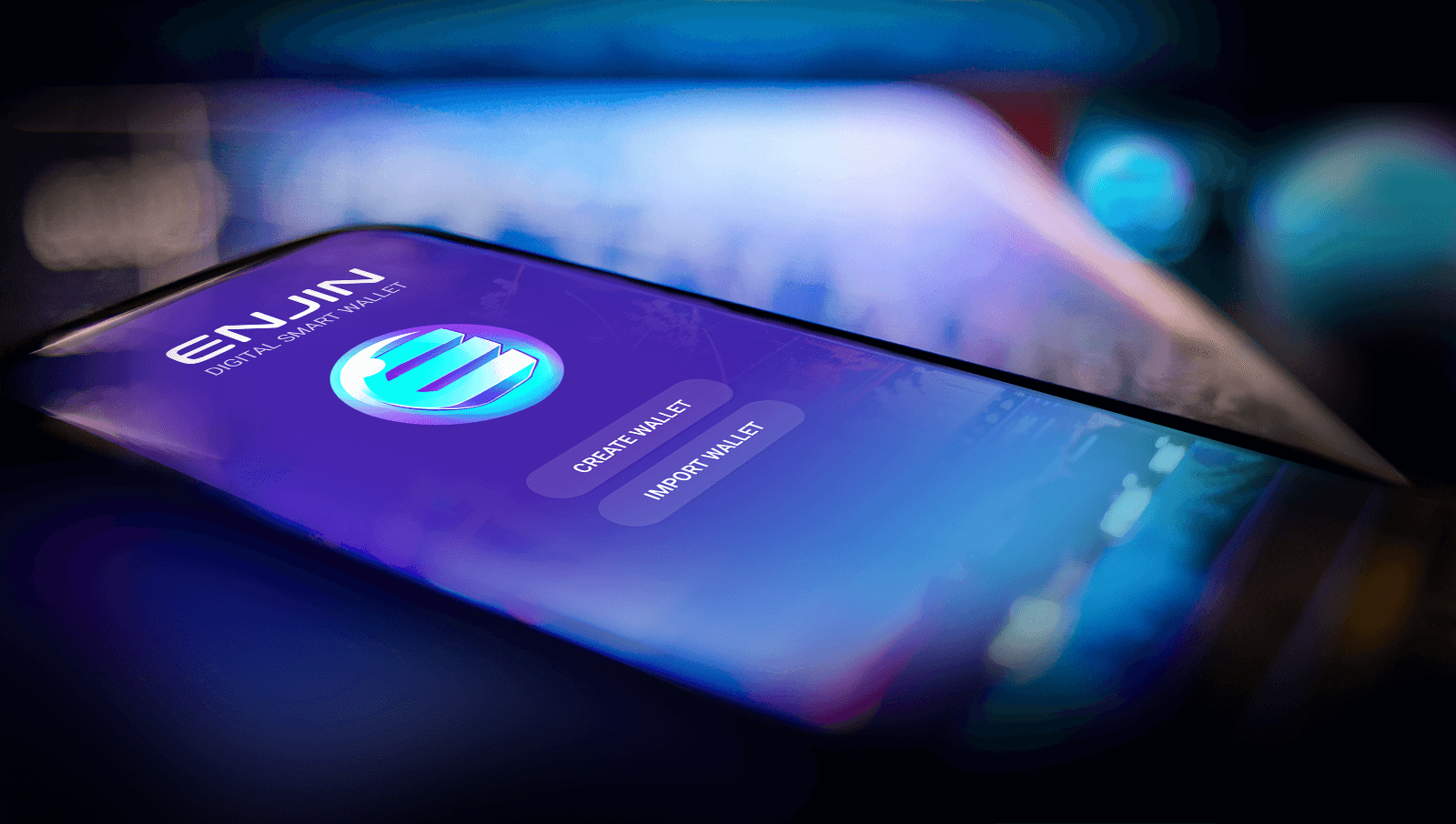 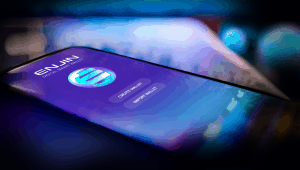 The NFT craze has been picking up in recent months and so has the price of Enjin Coin. ENJ is a small cryptocurrency with a market cap of around $1.5 billion. Recently, ENJ has gained popularity from the crypto market because of its role in promoting non-fungible tokens (NFTs). Towards the end of May, Enjin airdropped 50,000 NFTs in two days and managed to attract 38,000 new Enjin wallet holders. 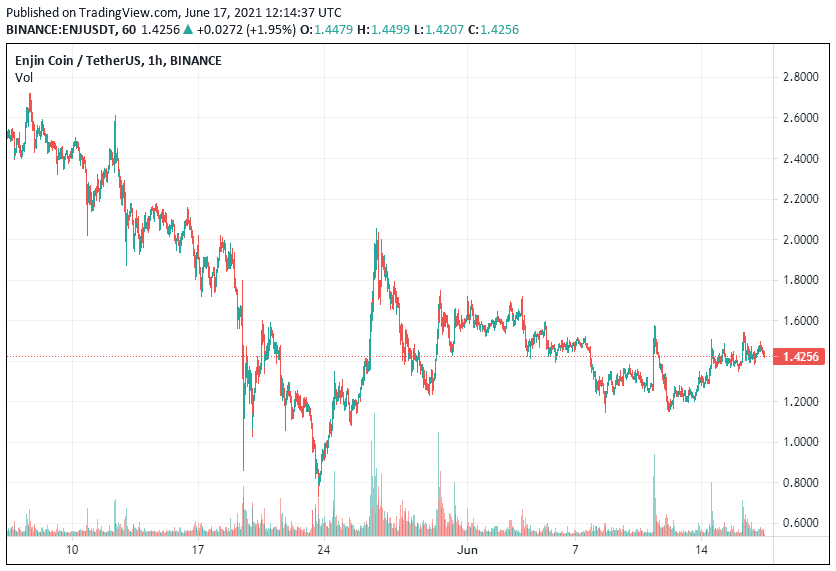 The ENJ coin experienced a sharp bearish trend in May where it crashed to a significant low of $0.74 on May 23. However, the coin has since been recovering from the low, but its price fluctuations still show that it is still volatile. With most altcoins showing a slight recovery from the May bears, it shows that ENJ may soon join the trend and project upwards.

While the crypto market may be hard to predict, we need to assess what other sources have said about the future price of ENJ coin to find out if it is a worthy investment or not. According to DigitalCoinPrice, ENJ could reach $2.73 by 2021 and reach $5.54 before the end of five years.

Another price forecast for Enjin Coin was given by Wallet Investor, which stated that Enjin coin would reach $2.76 in one year and reach a high of $9.87 by the end of five years.

The Enjin blockchain has played a great role in the blockchain sector and it has gained a growing adoption from major players. Recently, the blockchain announced its partnership with Health Hero, a digital-savvy firm with a link to Microsoft, Slack and Salesforce to launch a wellness app powered by NFT. The news helped the ENJ enjoy slight gains in its trading hours.

Where to Buy Enjin

To purchase ENJ coins, create an account on either of the below exchanges:

Opening an account on eToro is an easy and fast process. eToro is a secure and reputable exchange. it offers competitive trading fees and even comes with various features such as copy trading and a demo account that will be handy to a new trader.

The other exchange that supports ENJ coin is the largest exchange in the world, Binance. The crypto exchange has a high number of trading volumes and this gives it a high level of liquidity.

ATOM is the token that powers the Cosmos blockchain. The capability of the Cosmos ...