Homenewsel salvador uses volcanic energy to mine its first bitcoin 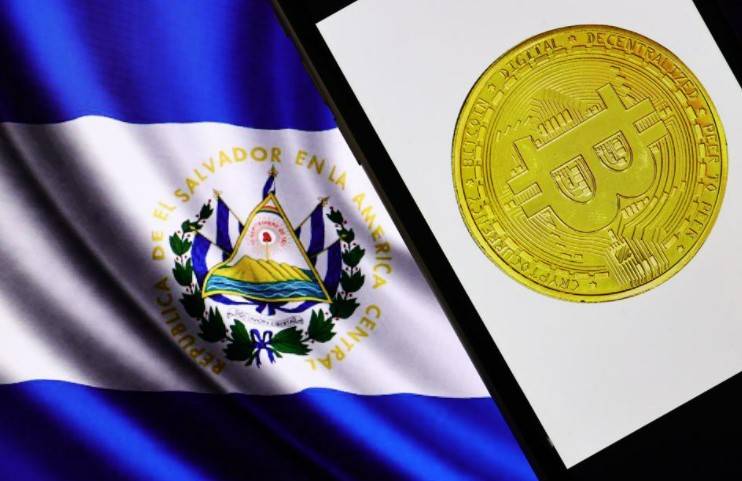 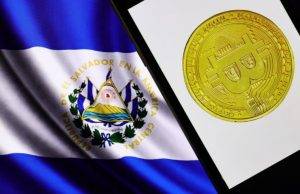 El Salvador has been making major moves as far as Bitcoin is concerned. The country’s president, Nayib Bukele, has stated that the newly built volcanic mining facility has mined its first Bitcoin.

In a tweet made by Bukele on October 2, he noted that the mining facility was newly built and had yet to achieve its full potential. However, Bukele showed much optimism regarding the commencement of the mining project as he used a heart emoji to illustrate the numbers.

The image posted by Bukele showed that the mining facility had 0.004 in pending Bitcoin payments. Furthermore, it showed that around 0.006 Bitcoin was yet to be mined; hence, in totality, the facility’s first mining process would generate around $470 worth of Bitcoin going by the current prices.

“We’re still testing and installing, but this is officially the first #Bitcoin mining from the #volcanode,” the post read.

Before this announcement, Bukele had posted a video of the “volcanode”, a term that he has given to this new Bitcoin mining facility. The video showed how the volcano was being used to generate electricity, and alongside it was a man who was putting together different ASICs. The video’s post received tons of praises from Bukele’s Twitter followers.

Similarly, Bukele was also applauded for the major milestone the mining facility had achieved in mining its first Bitcoin. Among the people who congratulated him was Bitcoin’s major supporter, Michael Saylor.

El Salvador has been making significant contributions in aspect to Bitcoin mining. It has also been increasing its Bitcoin holdings significantly. Around two weeks ago, El Salvador purchased an additional 150 Bitcoins, bringing its total BTC holdings to 700. The Bitcoin accumulation efforts are to help the country realize its implementation of the new law that legalized Bitcoin as a means of payment.

The use of volcanic energy to mine Bitcoin is environmentally friendly, as it has no carbon cost. Bitcoin’s use of a proof-of-work consensus has triggered major debates across the crypto sector because of how energy-intensive this process is. However, Bitcoin mining is shifting towards renewable sources.

The adoption of renewable energy sources by Bitcoin mining protocols have even led to Elon Musk admitting that Bitcoin mining activities are becoming more sustainable.

Around 40% of Spaniard’s Young Population Consider Investing in Crypto

Join Our Telegram channel to stay up to date on breaking news coverage Investing ...