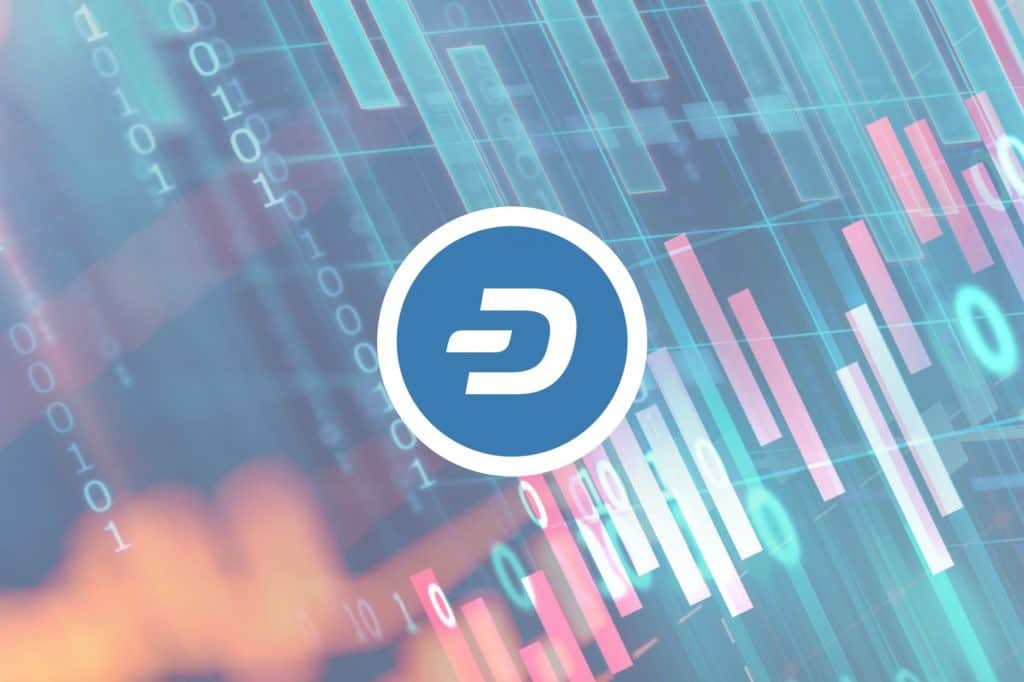 Citizens in some countries, whose fiat currencies suffer from high inflation rates and instability, have resorted to making use of cryptocurrencies. Digital assets are more stable, and they protect these people from the effects of inflation.

Venezuela is one such country where cryptocurrency popularity has soared as a result of the economic conditions in the country.

Venezuelans use a number of cryptocurrencies to conduct their daily business and as a way of preserving their funds. They put their earnings in crypto assets in a bid to maintain the value of these earnings lest they lose them entirely to inflation.

Most used crypto in Venezuela

CEO of Dash Core Group, Ryan Taylor, recently said that Dash is the most used digital asset in Venezuela. This comment has attracted a lot of backlash for the CEO and the team behind the Dash crypto asset.

Upon closer investigation, it was revealed that the statement by Ryan is most likely far from accurate. Dash has a strong presence in Venezuela but it is not the most used cryptocurrency in the country.

A report compiled during the investigation shows that about 2400 businesses in the country take Dash as a form of payment.

Although this number has been established for now, it is expected to drop after Discover Dash is done their audit of Dash usage in Venezuela.

Businesses are to be audited in the coming week and the number of retailers which make use of Dash is expected to drop says Ernesto Contreras, the Business Manager for Dash in Latin America.

Through the report, it was also revealed by industry players on the ground that only a few merchants and businesses actually use Dash.

The overall feel is that it is inaccurate to say that Dash is the most used cryptocurrency in Venezuela. People buy Dash in Venezuela but the claims by Taylor can be disputed.

Accurate data is not available because there is no central data point where figures about the use of Dash are collected and all figures being thrown around are approximations.

The crypto community is interested in knowing which figures are true and there is a need to find a way through which accurate figures can be tallied.

Naturally, people would assume that Bitcoin is the leading crypto in any market and news that a coin such as Dash leads a market will draw the attention of members of the crypto community.

Such misleading statements need to be put to bed and having accurate data on hand is the only way to do so.