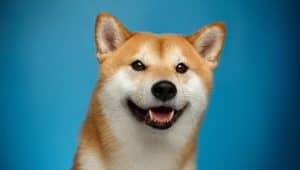 Dogecoin holders have not been experiencing much growth in recent weeks, given that the price of the token seem to be consolidating at the same levels. Despite this limitation, some investors are still buying, with hopes that prices will appreciate soon and new highs will be achieved. Elon Musk has also come back to show DOGE support, hence the current rally. 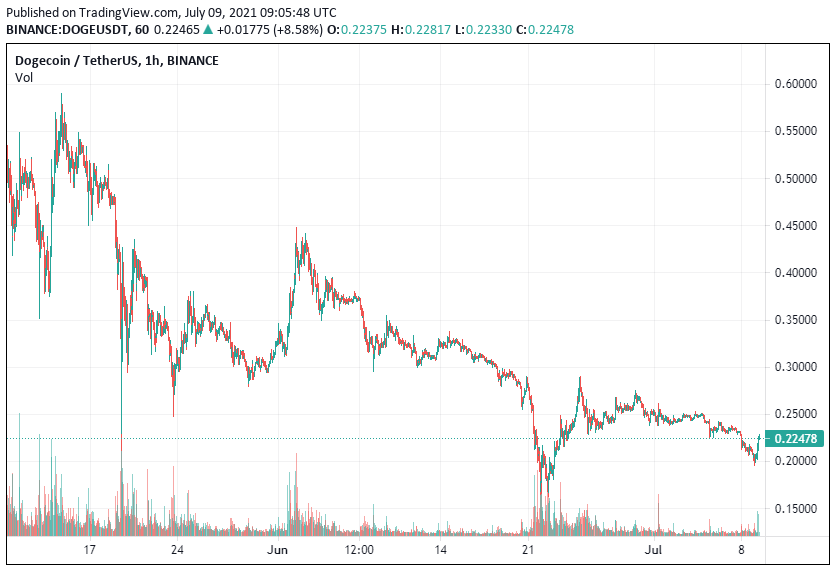 Lately, dogecoin has been trading between $0.20 and $0.25, showing that market volatility is low. However, the slight ups and downs have retested critical support level, and if doge fails to maintain an uptrend in the coming days, we might witness dogecoin bears.

DOGE failed to reach the $0.25 resistance level in the past 24 hours despite the slight gains. To reach this level, dogecoin will need market support. Following an overnight $100 billion loss in the crypto market after bitcoin lost $2K, the current support may not be enough for doge to break past this level.

If market support fails, DOGE might retest the $0.20 support. Going below this support might reestablish bulls especially if investors choose to sell the token in order to minimize their losses. A downward trend might reestablish a new support zone at $0.15.

On July 9, crypto YouTuber, Matt Wallace took to Twitter stating that the upcoming dogecoin update will give the currency a competitive edge in being one of the most used cryptocurrencies in the world.

Reminder: The Dogecoin update is coming soon! It will position Doge perfectly to become one of the most used currencies in the world.

Elon Musk was quick to jump in and give support to Wallace’s sentiments. This could be behind the current doge rally.

In a tweet response to Wallace, Musk stated that dogecoin has merit compared to bitcoin and ethereum in terms of speeds and transaction costs. Musk’s tweet is a reaffirmation that the Tesla CEO is still supportive of DOGE.

There is merit imo to Doge maximizing base layer transaction rate & minimizing transaction cost with exchanges acting as the de facto secondary layer.

A dogecoin rally in coming days will be influenced by Musk’s recent gesture of support and the eagerly awaited update of the DOGE network.

For those who want to buy DOGE, the best place to do so is from a reputable crypto exchange such as eToro. eToro supports dogecoin and a wide range of other cryptocurrencies and trading pairs. eToro also offers low trading fees and impressive features such as copy trading and a demo trading account. 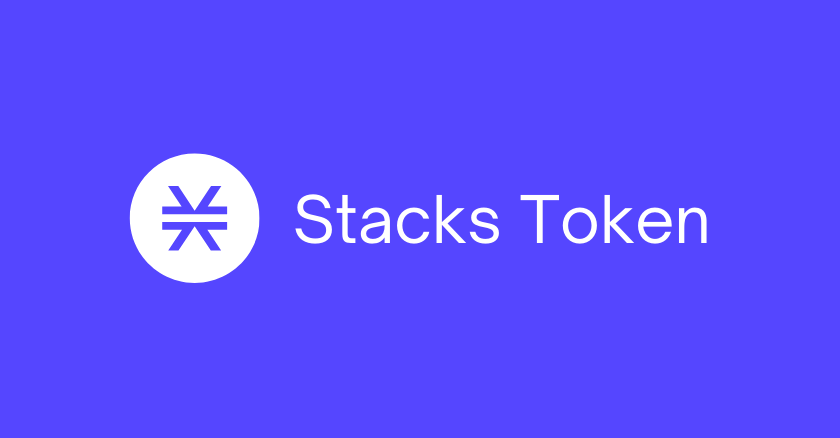 Stacks is one of the popular cryptocurrencies in the market. The token has done ...

Litecoin Price Prediction: LTC/USD Drops Below $185 as the Market Bleeds