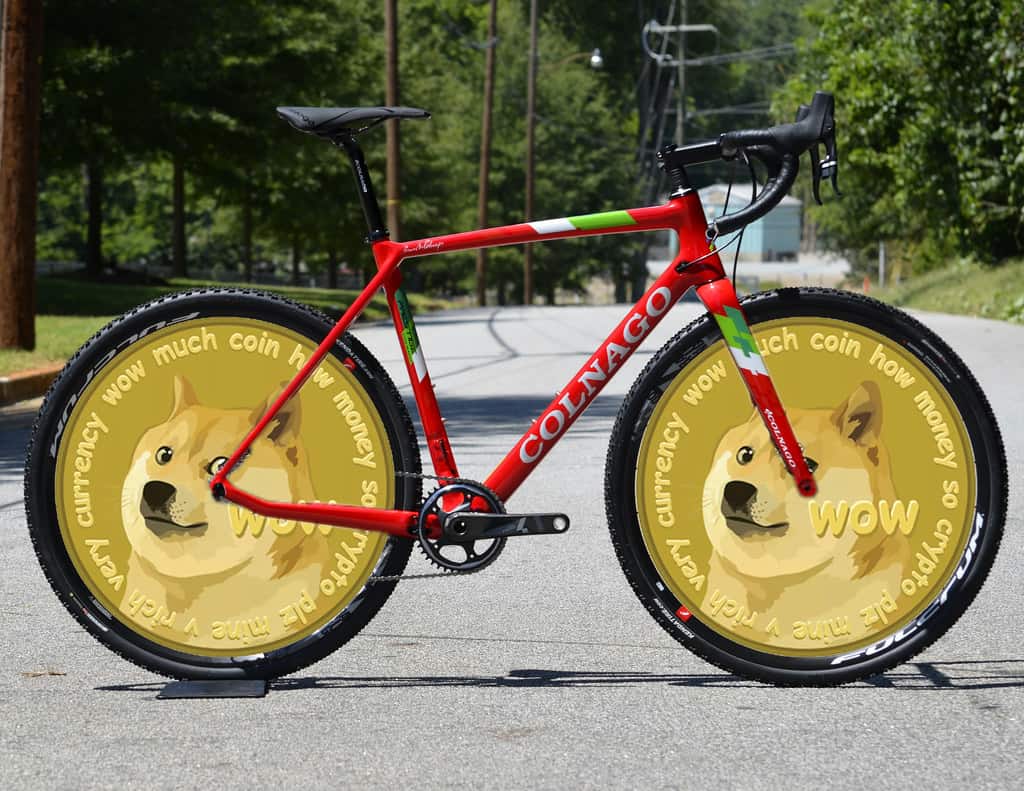 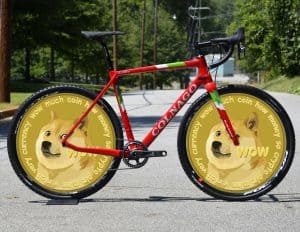 Dogecoin is one of the best performing tokens in 2021 and despite the 12,000% hike since the beginning of the year, investors are still hopeful of more gains to come. The price of DOGE was on a constant hike before the progress was halted in May during the market crash. Bitcoin’s tumble has also been causing dogecoin’s price fluctuations.

Most altcoins have been mimicking the performance of bitcoin and dogecoin has been one of these coins. However, among the top ten cryptocurrencies, DOGE’s spike this week has been the most significant. Dogecoin is making a comeback and investors are hopeful thatit may reach $0.73 again soon.

Dogecoin had high hopes at the beginning of the month after Coinbase’s listing but the effect of that listing did not last long. After a month of turmoil, the coin shows that it may be breaking tough support and resistance levels.

DOGE’s resistance now lies at $0.30 and this can be met if there is a strong buying support from those hopeful of a bullish breakout. Besides, trading volumes have also been high in the past 24 hours, which means that the bullish signal is strong. If it manages to reach and break past $0.30 this week, DOGE holders may rally to increase holdings.

On the flipside, if DOGE retreats again, the coin might fail to reach higher levels and it may trigger a sell-off from holders who do not want to amass more losses. A retreat will most likely happen if there is weak support from the broader cryptocurrency market.

However, selloffs from DOGE’s diehard fans are unlikely. One of dogecoin’s strengths is a strong community of supporters. Unlike other crypto holders who dump when prices are low, DOGE holders have shown there is more than just selling for profits. Recently, a dogecoin holder refused to sell even after suffering losses amounting to $167,000.

Elon Musk’s support for dogecoin seems to be dying, given that in recent turmoil, he has not come forward to show support for his favorite cryptocurrency. However, dogecoin holders may be getting another major supporter. Charles Hoskinson, the co-founder of Ethereum. He has become the latest supporter of DOGE after stating the token has potential for use in the real world.

These news of support show that dogecoin is a worthy investment both for the short term and the long term.

Where to Buy Dogecoin

For those who want to buy dogecoin, they can do so at eToro, one of the most reliable and secure crypto exchanges. eToro comes with a unique set of features such as copy trading, which is a strategy that new beginners can use to learn from experienced traders. The exchange also offers competitive transaction fees.