Altcoins are having a hard time recovering, with the majority of them deep in the red zone. One of the worst-hit tokens is dogecoin, which has lost 22% in the past 24 hours.

At the time of writing, DOGE had sunk below critical $0.20 support levels and traded at $0.176 on major exchanges.

It seems that DOGE’s glorious days may be coming to an end. The meme coin gained popularity after Elon Musk affiliated himself with it and promoted it on his Twitter account. However, Musk is yet to come to the rescue of DOGE this time round. His silence comes weeks after a threatening video by the Anonymous hacker group was released, criticizing him for misusing his power over the crypto market.

The chart above shows how dogecoin has been performing this month. The highest downtrend for the token started this week, as can be seen above, which could be attributed to the lack of support from the broader crypto market. After BTC sunk to almost $31,000 at the beginning of the week, altcoins followed suit and dogecoin was not spared.

Dogecoin needs to push past $0.20 to prevent a further retreat. Currently, the meme coin is on the verge of losing its coveted position among the top ten cryptocurrencies. Losing its space could be devastating for the token.

Dogecoin holders are urging Elon Musk to step in and save the meme coin from any further turmoil. However, his silence on the matter could indicate that the billionaire is keeping his sentiments about the crypto market to himself ever since he was accused of manipulating the market and misusing his power in the sector. However, not all is lost, and we may see the CEO tweeting about his favourite coin soon.

The current price movement could be because of a market correction, given the coin’s massive gains. However, it is worth noting that DOGE’s price gains merely resulted from investor demand. If the token gains practical adoption for use in the real world, such as in global financial systems, its value will definitely shoot.

Dogecoin has a strong community of fans compared to other cryptocurrencies, which is one of DOGE’s strengths that will help it with its long-term value. Due to its growing fan base, dogecoin has been accepted as a payment method for Wag, a dog-walking app. An increase in use-cases for DOGE will boost demand and hence value.

How to Buy DOGE

To purchase dogecoin, you need to create an account on a crypto exchange. One of the exchanges that support DOGE is eToro. The exchange is highly secure and reliable. Besides, its trading fees are highly competitive, and it offers a wide array of outstanding features for new investors. In addition, the exchange is among the few that offer copy trading, and if you have never traded crypto before, the exchange will provide you with a demo account where you can learn. 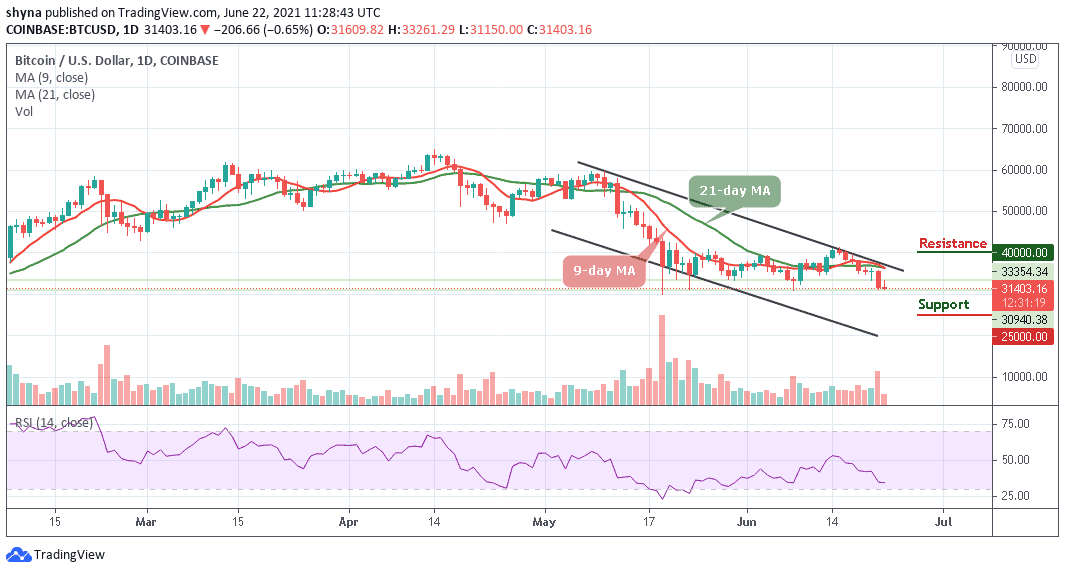