As the largest cryptocurrency in the world, bitcoin, continues to increase its market dominance, while altcoins have continued to suffer. Dogecoin is now testing its critical support levels and it is down a high percentage from its ATH. At the time of writing, DOGE is trading at $0.304 and it is a 2.8% decline in the past 24 hours.

Should you consider selling now and taking profits, to perhaps buy back in at a lower price? On the other hand, if you are sitting on losses it might be best to hold tight and wait for the dark clouds to pass. We provide the critical analysis to help you decide your next move.

Just like other altcoins, dogecoin has also been on a downward trend. The token has been trading between the $0.30 support level and the $0.347 resistance level ever since its fall on June 7. Even though it has seen some slight signs of recovery during the week, the token is still trying to test lower support levels of $0.30.

The forecast for the price of dogecoin depends on how the token is going to perform at the trending support line of $0.3014. If the coin breaks down from this support, it will create new lower support of $0.2195. This lower support may create a door for the coin, preventing from plunging to the 23rd April low set at $0.1957, which may serve as another support or perhaps the bottom for the current correction.

However, if DOGE manages to bounce from the current level, it may create a higher recovery price of $0.3495. A higher target lies on a higher resistance level of $0.39, which if DOGE achieved, will create a new momentum to the higher levels. This may create movement past $0.49.

The performance of DOGE comes short of what Elon Musk had expected, ever since dumping bitcoin for the meme coin. The token has failed to return to its ATH regardless of the hype around it.

Goldman Sachs, one of the leading banks on Wall Street, has issued a report on the volatility of cryptocurrencies. According to the bank, bitcoin is the same as dogecoin because the two can only be used for speculation and not as stores of value. In its report, Goldman Sachs stated that assets such as dogecoin could only be used for “gambling and having fun.” The report caused a retreat in not only DOGE but also bitcoin.

How to sell Dogecoin

With the recent DOGE dip, it may be the ideal time to sell. If you want to sell dogecoin, you need to create an account on a cryptocurrency exchange. The best place to check where you can sell the token is from eToro. The exchange is a highly reputable one and it offers a wide range of tokens that a user can use through crypto trading pairs. 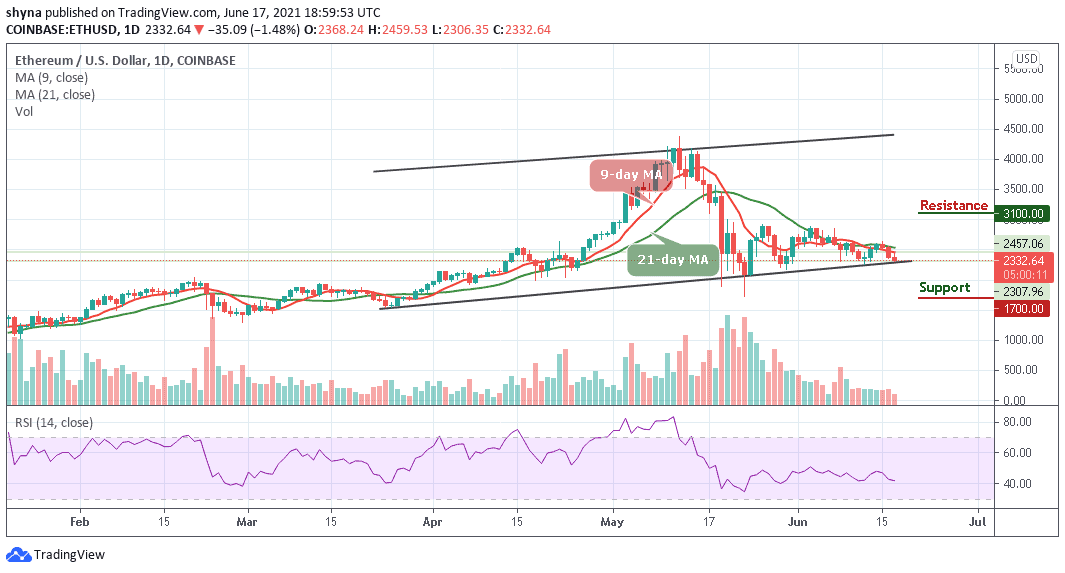