Dogecoin has been one of the best gainers in the recent crypto market rebound. The coin has been on a steady rise, and by mimicking BTC, it has managed to go to higher levels and reclaim some of the losses made over the past few months. DOGE is also leading meme coins in making higher gains.

Dogecoin is a cryptocurrency that has made bullish gains in the past 24 hours. The coin tried to break past the $0.29 resistance level, but it was rejected and retreated slightly to current levels. The slight dip was triggered by sellers who liquidated their holdings as the coin attempted to rally past $0.30.

The broader cryptocurrency market is giving coins immense support because BTC is now fighting to reach $48K. If this is achieved, a DOGE uptrend will happen, where we will see prices rally towards $0.32 and beyond. However, buyers need to rally up at this point to ensure there is no further retreat.

On the other hand, the uptrend could also fail, in which case we will see dogecoin retreat to lower levels. If this happens, dogecoin will be headed to the next lower support level of $0.26. a doge dip at this level could trigger selloffs where we will see doge go back to the lows of $0.22.

After Elon Musk left his position as being a DOGE supporter, it seems like the doge army has acquired a new prominent figure to back the meme coin. Dionne Warwick, a legendary soul musician, has joined the doge army, a move that has created a buzz on crypto Twitter.

Warwick will be the face behind the Dogepalooza festival. The festival is planned to take place on October 9 in Texas. The festival will also take place in different cities and countries around the world. Warwick’s announcement that he will be part of this doge festival has created more buzz surrounding it.

If you want to buy dogecoin during the current uptrend, you can create a cryptocurrency exchange account on eToro. eToro is one of the leading exchange platforms. It is a social copy-trading platform; hence it allows new traders to learn from the strategies of expert traders. eToro also charges low trading fees and commissions. 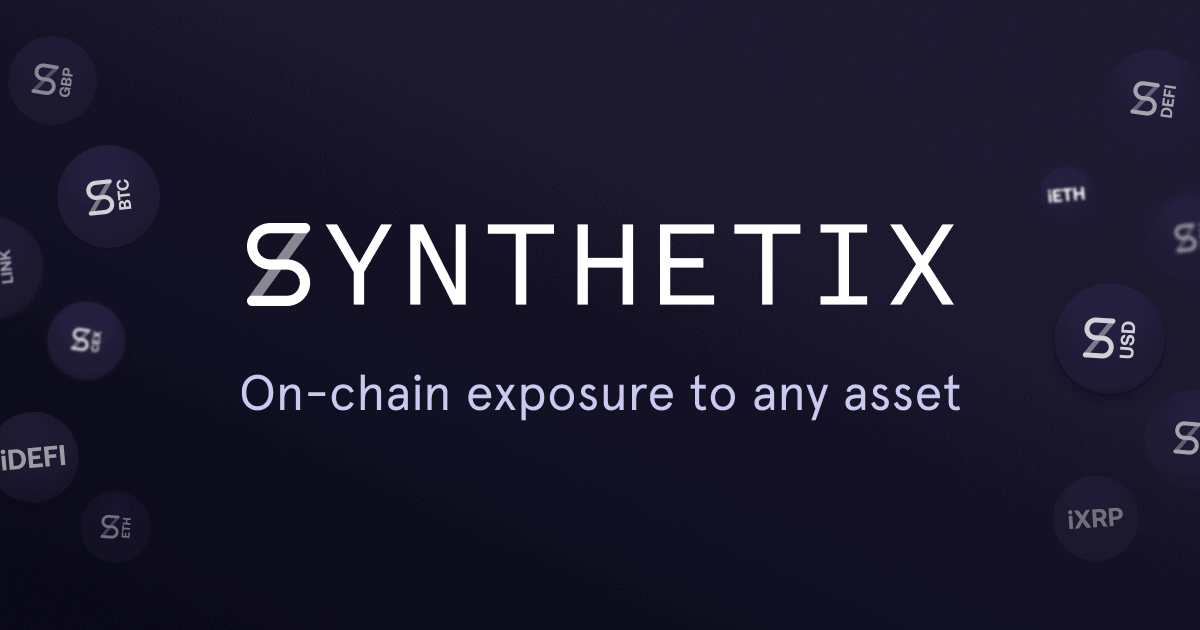 Synthetix is among the best gainers in the crypto market currently. The majority of ...

Azeez Mustapha•31 mins ago
Last Updated:•31 mins ago
NFT Project to Help Women in Afghanistan Get Access to Education

Ali Raza•4 hours ago
Last Updated:•4 hours ago
Bitcoin Fear and Greed Index at 21, Shows a State of “Extreme Fear”