Ever since Elon Musk reduced his tweeting frequency about dogecoin, the coin’s recovery has been somewhat strained. Despite some gains in the past weeks, DOGE is always retreating to lower levels. Besides, DOGE faces very high competition from other Shiba tokens such as SHIB and Baby Doge Coin, all of which Elon Musk has endorsed. Despite all that, dogecoin still has the strength of its community.

Dogecoin’s price action is currently bearish, as the coin seems to be consolidating at lower levels. This action might push Doge to lower levels, and we might witness the token retesting the $0.165 value reported a few weeks back.

Going below this level will be bad for DOGE because bears might strengthen, thus pushing it to even lower levels. In addition, DOGE strong bears to $0.165 might create entries for new traders. On the positive side, DOGE’s price range in recent days has not been below $0.20, which indicates moderate volatility.

If dogecoin’s low levels create buying and market support, a bullish pattern might be created, and the token might record new highs. To get past its current $0.24 level, DIOGE needs to overcome resistance at $028 and later $0.30. Moving past $0.40 will mark an official entry into the bull market.

Thousands of party goes globally have joined the Million Doge Disco, which was launched over the weekend. One of the people behind this event is the half-brother of the Canadian Prime Minister, Kyle Kemper. Those who partake in the event stand a chance to win 1 million dogecoin with a value of around $250,000. This event is expected to boost the hype surrounding DOGE; hence, we might witness a rally soon.

Elon Musk tweeted about DOGE last week, but we did not see any significant change. This shows that the ‘Elon Musk Effect’ is no longer in play. The DOGE community heavily depended on Musk for a price rally, but now dogecoin needs a new strategy to pump prices and avoid losses. However, Musk is still part of the developers working to improve dogecoin’s model.

Where to Buy Dogecoin

If you want to buy dogecoin during the current dip, you can do so by creating a crypto exchange account on eToro. eToro is one of the best exchanges where a trader can enjoy competitive trading fees and a wide range of features such as copy trading ideal for beginner traders. 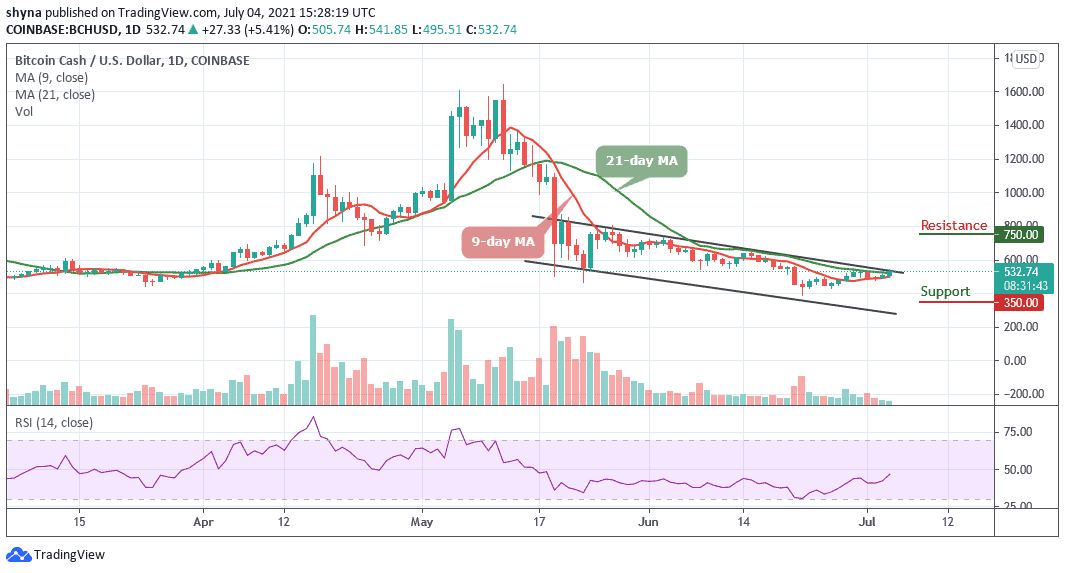