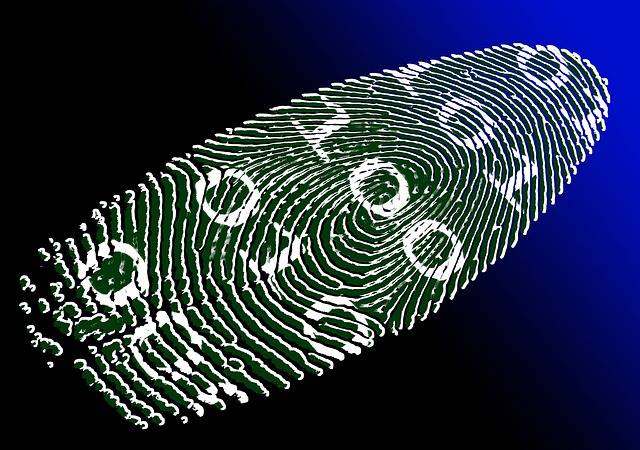 NEW YORK (InsideBitcoins) — Although most people think of the BitLicense proposal in New York as the ultimate battleground that could eventually shape bitcoin regulation across the United States and other parts of the world, it seems clear that digital identity systems are going to be the real point of contention in the long run. After all, the proposals in New York and other jurisdictions are mainly focused on bitcoin exchanges and other entry and exit points of the bitcoin economy. Various forms of digital ID are already used by these exchanges for AML and KYC compliance, but the real danger could be when these forms of ID trickle out into every other aspect of our daily lives.

The case of the Windhover Principles

The original version of the Windhover Principles seemed to be a cypherpunk’s vision of how reputation and identity systems would work in a world of distributed autonomous organizations. There was no mention of complying with government regulations, and the concepts outlined by the original participants were built around the idea of giving every individual complete control over their online identity.

There now seems to be some confusion over whether or not regulatory compliance will be built directly into the identity protocol, as various members of the group behind the principles have shifted the language in favor of following government-imposed regulations. I contacted ID3, a non-profit who is spearheading this new framework for a digital identity system, to get some clarification on these issues but never received a response.

Although the changes to the original intentions of the Windhover Principles are troubling, the fact of the matter is governments are likely to exploit any digital identity system. All any government needs to do is require that a national ID of some sort has to be attached to an online identity for it to be viewed as valid for regulatory compliance. Lawmakers would be regulating the use of the ID system rather than the protocol itself. You could say that a crude form of this requirement is already in place on bitcoin exchanges via AML/KYC regulations.

I contacted bitcoin entrepreneur Erik Voorhees to see if he could comment on the Windhover Principles, as he was listed by ID3 as a supporter of this new digital ID system. He seemed a bit surprised by the direction the project had taken, and had the following to say when it comes to how digital ID systems could be used in the future:

“With or without this set of guidelines, we are always in danger of blockchain technology being used for evil – for mandatory ID databases, etc. The guidelines are setting a foundation for moving smart contracts forward, and it will be up to us in what specific manner they move.

Of course, I’m not opposed to a ‘digital identity’ (that’s what [Facebook and Twitter are] already!). I’m opposed to people being forced to obtain a specific identity. It should always be an opt-in system.”

The futility of AML/KYC on requirements for bitcoin exchanges

As of now, most government regulators see how bitcoin can be used for money laundering, but they believe that the usability of this tool is limited by the fact that people enter and exit the bitcoin economy on on a regular basis. So what happens if people start to live entirely within the bitcoin world? In this scenario, the AML/KYC requirements for bitcoin exchanges don’t mean much of anything. In fact, they actually create an incentive for so-called “bad actors” to stay within the bitcoin ecosystem.

Applying AML/KYC to the entire economy

Although it would be an Orwellian proposal in the eyes of many in the bitcoin community, it isn’t crazy to think that politicians may eventually call for AML/KYC compliance from merchants. This would mean that all of a merchant’s customers would have to pay from a bitcoin address attached to a government-approved identity system. Merchants are already required to a report large cash transactions in some countries, and this should be viewed as a credible threat to anonymity in bitcoin.

If you think governments would never propose such a violation of financial privacy, simply consider the recent reaction by high-ranking US Government officials to Apple’s enhanced encryption offerings for iPhones.

If Coinbase and BitPay are eventually forced to block transactions from anonymous bitcoin addresses, where does that leave the large portion of the bitcoin community that is concerned with their right to privacy? In the long run, this likely means that FOSS bitcoin wallets and merchant tools are among the tools of resistance against authoritarian bitcoin regulations.

Third-party payment processing companies are fine for now in this world of relaxed bitcoin regulations, but it’s hard to picture a scenario where they’re allowed to let pseudonymous commerce take place over the long run. The good news is that privacy-conscious bitcoin solutions, such as Dark Wallet and Bitcoin Authenticator, are already in the works.