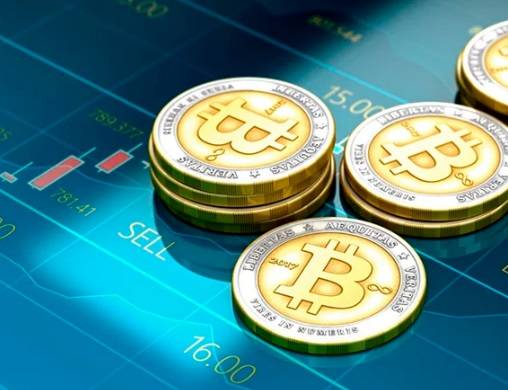 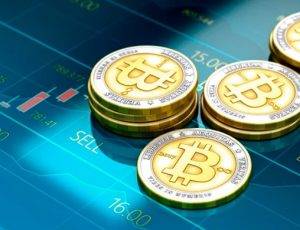 Leadings banks in Europe and the United States have come together to object to a set of rules related to crypto holdings. Among the major banks opposing these rules include Deutsche Bank and JPMorgan Chase.

The new set of rules states that financial institutions that hold Bitcoin will be required to put aside a dollar in capital equivalent to a dollar of Bitcoin owned.

The proposals related to crypto holdings were published in June by the Basel Committee for Banking Supervision (BCBS). The committee comprises global regulators and representatives of central banks, including the US Federal Reserve and the European Central Bank.

However, the Global Financial Markets Association, comprised of Deutsche Bank, JP Morgan Chase and five other financial industry associations, has published a letter that argues that cryptocurrencies, including Bitcoin, should not be subject to these strict capital requirements.

According to the banking association, bringing harsh rules to the crypto space would prevent financial institutions from engaging in the crypto market. As such, it would saturate the market with unregulated entities, which would compromise investor protection.

“We find the proposals in the consultation to be so overly conservative and simplistic that they, in effect, would preclude bank involvement in crypto-asset markets,” read the letter in part.

Some of the Basel Committee proposals included having a 1250% risk weight for Bitcoin, which meant that a bank holding $100 in BTC had to have a $1250 risk-weighted asset value. Furthermore, it proposed an 8% minimum capital requirement for banks investing in cryptocurrencies.

The banks also opposed the inclusion of stablecoins in the same category as other cryptocurrencies like Bitcoin, as their values are pegged on the US dollar.

Stablecoins have become a heated topic of discussion by regulators. These coins have a combined market capitalization of more than $100 billion, with the most popular being Tether (USDT) and Circle’s USD Coin (USDC).

Recently, the US Treasury stated that it was engaging in discussions surrounding stablecoins and the extent to which they posed a risk to financial stability. The Chair of the Securities and Exchange Commission (SEC), Gary Gensler, recently stated that stablecoins were like “poker chips at the casino right now.”

In July, Janet Yellen, the US Treasury Secretary, stated that there was urgency in creating a regulatory framework surrounding the use of stablecoins. Hence, crypto investors could see more regulations on stablecoins being introduced soon. 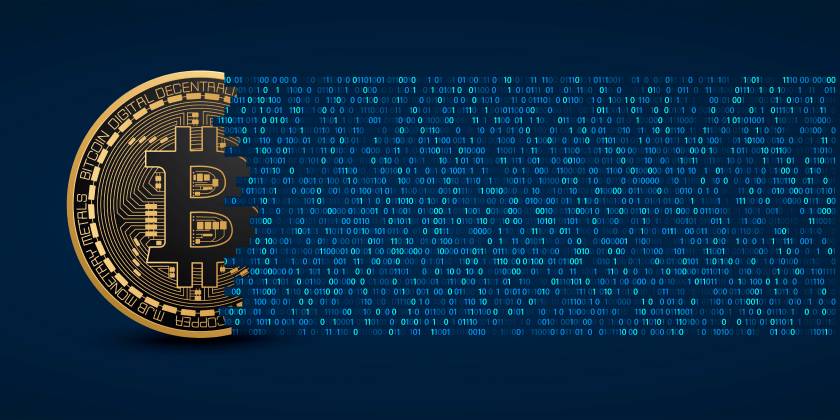