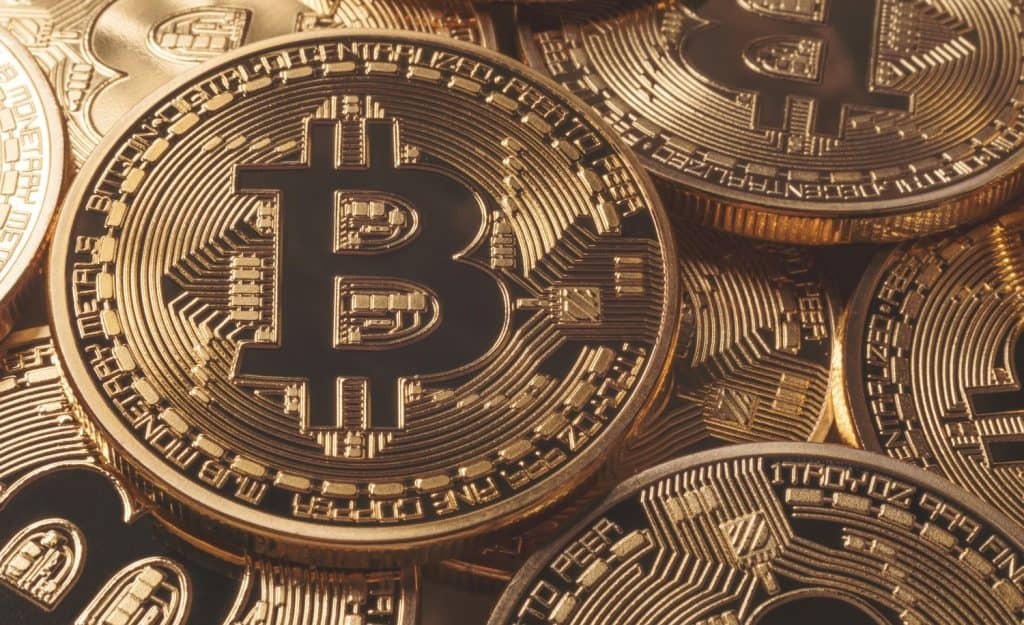 Researchers at Deloitte are warning the Bitcoin community of a quantum attack. Deloitte is one of the Big Four accounting firms which suggests that 4 million Bitcoins worth at least $28.6 billion are vulnerable to this quantum attack.

Which Bitcoins are at risk?

The new research report from the firm suggests that Bitcoins held in “pay to public key” or p2pk wallet addresses will be more vulnerable to the quantum attack. This is because their public keys of these addresses are exposed to the blockchain by default, which in turn could be used to derive private keys. This type of address was used in the earliest versions of the Bitcoin blockchain before the newer security standards were applied. 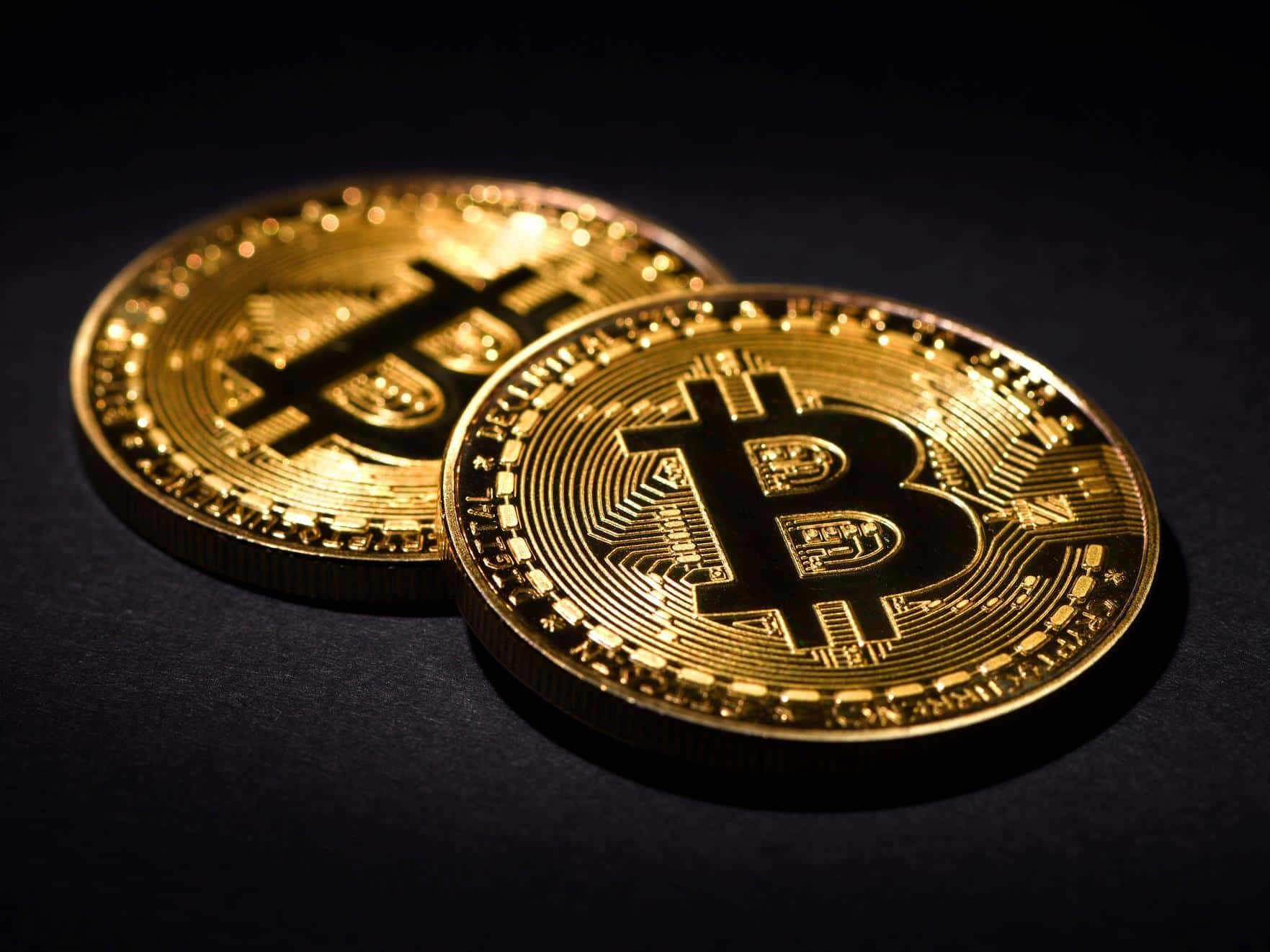 Quantum computers are a huge threat

Quantum computers have always been looked upon as the biggest enemies of blockchain. They utilize the rules of quantum mechanism and use molecules and atoms to create new systems. These systems can explore multiple possible solutions to a single problem simultaneously, which help them in cracking crypto codes more easily and swiftly. Quantum computers may one day be powerful enough to crack the cryptographic encryptions of blockchains.

Experts cannot accurately pinpoint the time when quantum computers may be able to crack cryptography of existing blockchains. However, they will have to come up with solutions to keep crypto-assets safe from such attacks. Deloitte noted in its reports that the industry is already developing more advanced cryptography to sustain the attacks.

“Even if everyone takes the same protection measures, quantum computers might eventually become so fast that they will undermine the Bitcoin transaction process. In this case, the security of the Bitcoin blockchain will be fundamentally broken.”

It suggests blockchains move towards post-quantum cryptography which is resistant to quantum computing attacks. Cryptographers are currently evolving how best to use the new methodologies without hindering the usability of blockchains. It is important to note that Google claimed to have achieved quantum abilities in October. Its computer can perform quantum computations within three minutes.