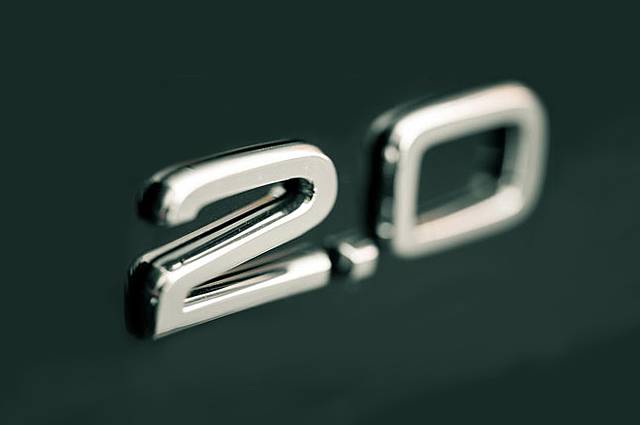 NEW YORK (InsideBitcoins) — David A. Johnston is the founder of BitAngels, the world’s largest angel investor network and serves as a board member of the Mastercoin Foundation, which facilitates the creation and trading of smart properties and user currencies as well as other types of Bitcoin 2.0 protocols. He is also the managing director of The DApps Fund, an organization focused on building the future of decentralized applications.

Johnston will be speaking at Inside Bitcoins Tel Aviv this weekend and spoke to Darnell Jackson about industry trends.

“By placing customer information in a single database (as Chase, Kmart, and Target did) an attacker only has to find a single weak spot in their system in order to steal records for millions of individuals. The decentralized model of the blockchain, in contrast, offers a different security model whereby each person holds the keys – password, if you will — to their own information.

“In this case, the attacker would have to find a way to attack millions of different individuals each storing their information using different operating systems, wallets, and protection methods. Thus, the decentralized blockchain model of security is more robust than the centralized one.”

Explain the concept behind Bitcoin 2.0 and why it’s important.

“Bitcoin 2.0 or Blockchain 2.0 projects are those moving beyond the initial goals of merchant adoption: bitcoin wallets or exchanges. Instead, these projects are using the advanced aspects of the blockchain ledger to build platforms for smart contracts, distributed storage — new consensus models for providing a user the value of a decentralized network. I believe these 2.0 projects are expanding the use cases that people will bring new users into the crypto assets eco-system.

The price of bitcoin continues to be volatile. Any thoughts on the causes?

“On the question of bitcoin price, I don’t worry about the short term. I’m very focused on the fundamentals that drive long-term adoption and the price will eventually follow that. In fact, corrections in the market are a very healthy thing.

“When the valuation of a technology gets ahead of adoption there will naturally be a correction. I watch wallet creation statistics and the growth I see is very strong — up nearly 1,000% over the last 12 months. That growth in users will translate into value on the Bitcoin network over time.

“Keep the faith my friends, it’s still very, very early days in this technology and ecosystem.”