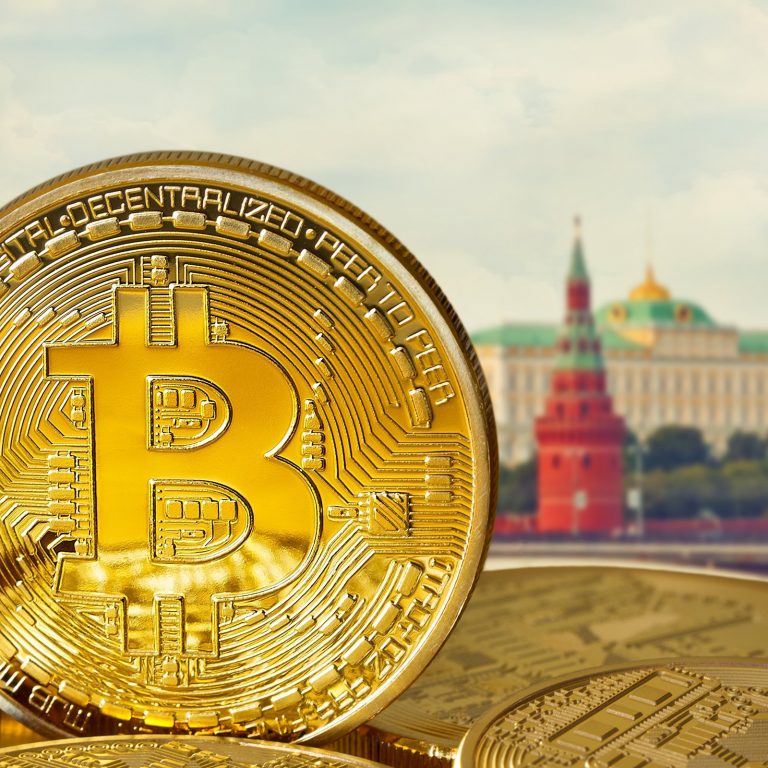 The Russian Ministry of Justice has taken side in what looks like a lively debate about the status of cryptocurrencies that are still unregulated in the country. A bankruptcy case involving a modest amount of bitcoin has sparked discussions in Russian legal circles. Some say a crypto is nothing more than “a set of characters.” Others, including the justice minister, are categorical – cryptocurrency can’t be anything else but property.

Russian Justice Ministry Takes Side in a Legal Argument

Cryptocurrency falls under the legal category of “other property,” Russia’s Justice Minister Alexander Konovalov told reporters this week. With two draft laws on the matter still pending in the State Duma, he also noted that digital coins should not be considered electronic money, at least on this stage.

A bankruptcy case involving some bitcoin holdings has recently stirred the Russian legal community, which was challenged to provide a provisional answer to the question about the status of cryptocurrencies. In the absence of firm definitions in the current legislation, this question split Russian legal experts in two camps. On one side are those who think that cryptocurrencies have real value, on the other – their colleagues who believe they don’t, if the law doesn’t explicitly say so.

According to Konovalov, his department has adopted a “consolidated opinion” on the legal nature of cryptocurrencies and it supports the view that they should be defined as property. “If digital money is not property, its theft would not be considered criminal offense because there would be no object of the crime,” he warned.

“If cryptocurrencies are to develop, additional regulation will be necessary. The main point is to ensure that all this does not grow into financial pyramids,” Konovalov added, quoted by Prime. He is convinced that Russia should introduce rigid crypto regulations but also recognizes that the phenomenon is itself a “manifestation of the people’s desire to escape from total dependence.”

The Question Will Be Answered by the Duma Soon

Minister Konovalov’s comments added to the ongoing debate among experts and officials in Moscow on whether cryptocurrency can be considered a property in accordance with the current Russian legislation. The discussions were prompted by a bankruptcy filing from October last year. During the arbitrage proceedings, the debtor protested the trustee’s request to include his crypto funds, less than 0.2 bitcoin (BTC), in his bankruptcy estate.

According to his legal representative, such move is impossible as the term “cryptocurrency” is not mentioned in Russia’s Civil Code at all. The Moscow Arbitration Court accepted this position. “A conclusion can be drawn that cryptocurrency is a certain set of symbols/characters contained in an information system. It cannot be an object of the civil rights,” it said.

But then, earlier in May, an arbitration court of appeals overturned this ruling recognizing cryptocurrency as a valuable property, as news.Bitcoin.com reported. On Thursday, the Ninth Arbitration Court of Appeals published its decision on the case. According to the document quoted by Interfax, cryptocurrency cannot be regarded as anything else but property. And, since the current civil law does not contain the notion “other property”, the widest possible interpretation of property is permissible, the court explained.

The question about the status of cryptocurrencies in the Russian Federation will be answered very soon. Two drafts have been filed in the Duma, the lower house of Russia’s parliament, and the one that focuses on legalizing initial coin offerings will have its first reading on Tuesday, May 22. The second bill is expected to amend the country’s Civil