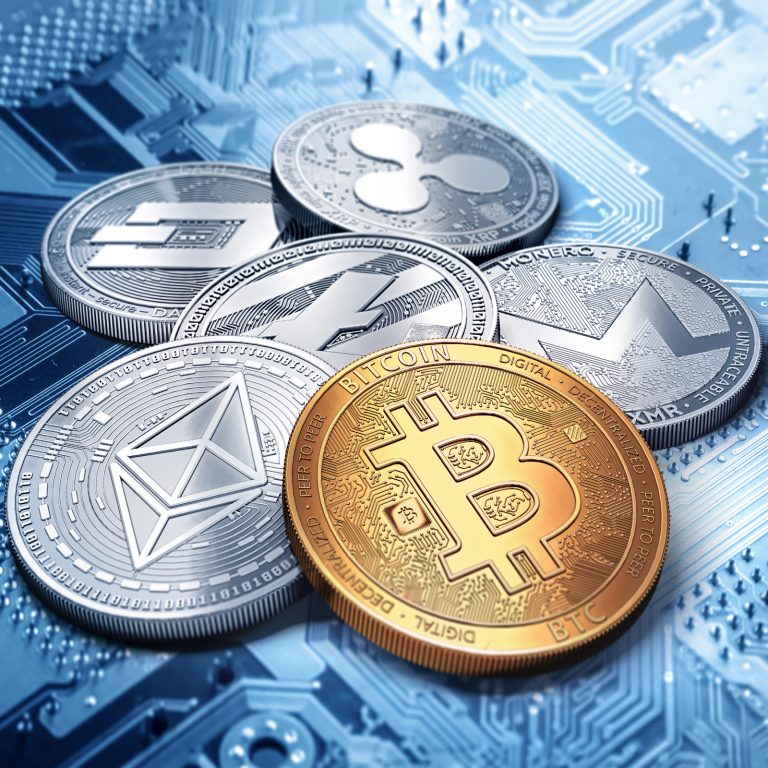 Russia’s Prime Minister Dmitry Medvedev has shed some light on the progress authorities are making towards adopting the long-awaited crypto regulations. Legislators will replace common words like “cryptocurrencies” and “tokens” with legal terms such as “digital money” and “digital rights”, he revealed. Two draft laws have been filed in the Duma. One of the bills is scheduled for first reading next week.

The work on the Russian crypto regulations has been going on for some time, with unresolved questions and disagreements between institutions postponing their adoption. Two pieces of legislation have been filed in the State Duma, the lower house of Russia’s parliament – a bill defining crypto activities like initial coin offerings and mining, and a draft law amending the Russian civil code to regulate crypto transactions. According to Parlamentskaya Gazeta, the law legalizing token sales has been approved by the Financial Market Committee and will hit the House floor on May 22.

Words like “cryptocurrency” and its derivatives have gained popularity beyond crypto communities, yet authorities around the world tend to avoid them. Russian officials are no exception. According to comments made by Prime Minister Dmitry Medvedev, the new Russian legislation on “digital financial assets” will not use the colloquial terms either, RIA Novosti and RBC reported. In a speech during the plenary session of the St. Petersburg International Legal Forum he said:

We need to consolidate the basic provisions and translate them into the language of the law. Therefore, instead of common slang expressions such as “cryptocurrencies” and “tokens”, lawmakers are developing the more strict legal concepts of “digital money” and “digital rights.”

Regulating Everything Is Counterproductive

Medvedev emphasized that the ruble is and will remain in the future “the only legal means of payment” in Russia but admitted that “deals in the digital environment are a reality we can no longer ignore.” He added that the new regulations would help to ensure judicial protection against abuse, prevent the transfer of assets into an uncontrolled digital environment, and develop a basis for taxation.

The head of the Russian government noted, however, that attempts to regulate everything are not effective in the digital world and authorities need а flexible legal regulation in this sector that does not hamper its development. “Prohibitions in the digital environment do not work because one can immediately find ways to circumvent them,” Dmitry Medvedev explained, quoted by ITAR-TASS. “It is quite difficult to enforce a ban,” he noted.

“Attempts to regulate everything in the digital world be absolutely counterproductive and unrealistic. It is changing very quickly and we need to have flexible legislation that sets some basic terms without interfering with the development of the digital space. Finding this balance is probably the most difficult task,” the Russian Prime Minister admitted.

While the fine tuning of the upcoming legislation continues in the Duma, other institutions are trying to push forward their own ideas for the new regulatory framework. Russia’s federal financial regulator, Rosfinmonitoring, has recently insisted on introducing mandatory identification for persons using the services of crypto exchange bureaus and Bitcoin ATMs.

According to the Deputy-Director of the agency, Vladimir Glotov, the identity verification procedure for buyers and sellers of cryptocurrency should copy the identification process for traders of foreign currency. “This is, in fact, our job – we must see the person, look at his transactions and try to understand if they are related to money laundering or tourism financing,” Glotov said.