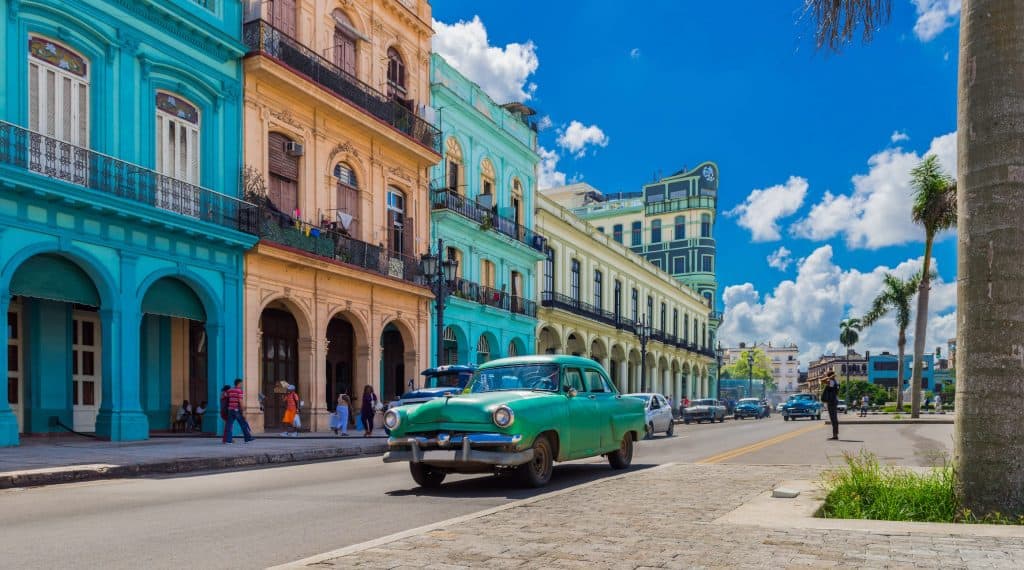 The use of cryptocurrencies as a means of transcending the restrictions set by traditional establishments has long been documented in several countries around the world.

Adding to the long list of crypto being used to evade barriers, news medium Reuters recently reported how Cubans have been able to use Bitcoin trading and other crypto activities to skirt economic sanctions from the West.

The report, which was published on Thursday, revealed that thanks to the supply of Internet connection to Cuba, the citizens of the sanction-hit country have now been able to buy cryptocurrency, with the intent to use them for online sales, trades, and financial investments.

Cuba has seen the crippling effects of sanctions being imposed by the international community for long now, rivaling countries such as Iran and Venezuela concerning economic and political damage suffered as a result of these actions. However given that they are unable to access credit or debit cards, Reuters reports that the citizens have now turned to crypto enabled purchases instead.

The news medium documented the story of Jason Sanchez, a 35-year-old Cuban who operates a cellphone repair shop in Havana. Sanchez claimed that cryptocurrencies have been able to “open new doors” for Cubans pointing out that he can now use these assets to purchase spare parts for his company and keep his business essentially afloat.

Alex Sobrino, a crypto enthusiast, and entrepreneur within the country, estimated that no less than a thousand Cubans are now avid crypto users. He added, “We are using cryptocurrencies to top up our cellphones, to make purchases online, and there are even people reserving hotel rooms.”

The report also notes that since credit cards are still very much scarce in the country, most citizens will need to go online to ask acquaintances and family members abroad to help them run through transactions. CubaCripto a Telegram channel which Sobrino operates, has found a way to bridge this gap, as it provides Cuban crypto users with easy access to trading services, as well as a forum for information dissemination.

Reuters also reported that peer-to-peer exchanges, albeit in real-person terms, have continued to thrive in the country as well.

Rounding up, Reuters shed light on some of the companies working to bring cryptocurrencies even closer to the Cuban masses. One of such companies is Fusonya, the self-proclaimed first cryptocurrency exchange in Cuba.

Primarily, Fusonya makes it easy for foreigners to send cryptocurrencies to their associates in Cuba. However, the platform also provides access to trading in nine crypto assets via an unnamed, much larger exchange.

Still, it isn’t easy to get people convinced as well. Sobrino pointed out that many locals fear further government action against the local crypto space, as well as uncertainty about the safety of their funds.

“We worry the government will restrict us, prohibit things, start to say this is illicit enrichment,” he said. The report is more or less the same in other sanctions-hit countries as well. Iran has been able to classify crypto mining as an industrial activity, as reports now show that interest in the country’s mining space has reached even the heart of China.

While crypto trading still isn’t particularly legal in Iran, legalizing mining has led to the creation of new pricing policies, which in turn is expected to provide some much-needed revenues to the government.