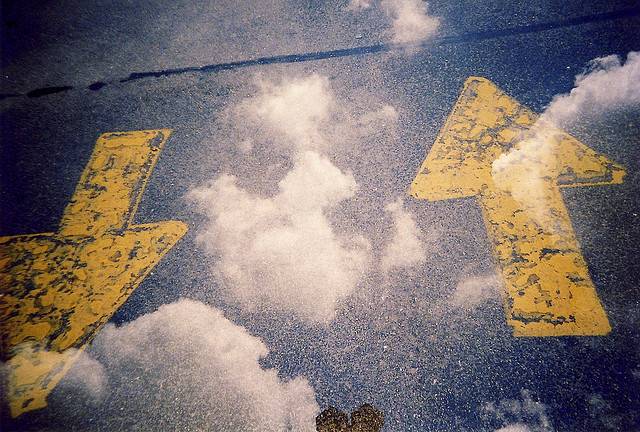 NEW YORK (InsideBitcoins) — Price. It’s one of the most sought after answers, even when it’s relatively irrelevant to the success or failure of bitcoin and the blockchain. And there have been some crazy predictions in the past, with some suggesting $10,000 or even $100,000 per bitcoin in the next decade.

Hedgeable, an asset management startup, hopes to be able to provide data on where the price might go based entirely on people’s opinions. The company put together a survey that asks for a 1-, 2-, and 3-year bitcoin price prediction as well as information whether a respondent is a bitcoin enthusiast, angel/venture capital investor, trader, entrepreneur, or media representative.

“The motivation was the fact that there is no place to get sentiment about bitcoin. Because it’s such a nascent space, everyone is looking for opinions from experts on what the price will be, yet nobody has ever aggregated that data,” Mike Kane, CEO of Hedgeable, told Inside Bitcoins. “This app’s output is similar to how investors can view Wall Street analyst ratings for stocks.”

The majority of the responses are from bitcoin enthusiasts, with the price expectations over the next three years quite broad. However, as one would expect from bitcoin believers, there is a general bullish opinion.

“We are surprised at just how positive the community remains, even in the wake of the unprecedented sell-off,” Kane said.

As of the last Hedgeable analysis on January 20, the one-year median consensus was $377. The median two-year estimate was $600 and the three-year consensus was $1,453. However, the one group—predictably—that would anticipate the price to go lower are the traders, who expect a lower price in one year. Perhaps surprisingly though, traders are not the most pessimistic over the longer term. Media estimates are the most bearish over the two to three year terms.

One thing that stands out in the results: broad agreement that the price will begin to spike in three years.

“Across all stakeholder groups that we are surveying, there is across the board sentiment that prices will spike between 2-3 years from today, for an average of $1,500 within 3 years. This compares to a $675 price after 2 years. This would suggest a consensus that it may take 3 years or more for major headwinds facing bitcoin to subside,” Kane said.

As more users submit their opinions on the future price of bitcoin, further consensus can be reached. But what is obvious is — even with all of the negativity about bitcoin being the worse investment in 2014 — there is still a great deal of optimism with this young money technology.