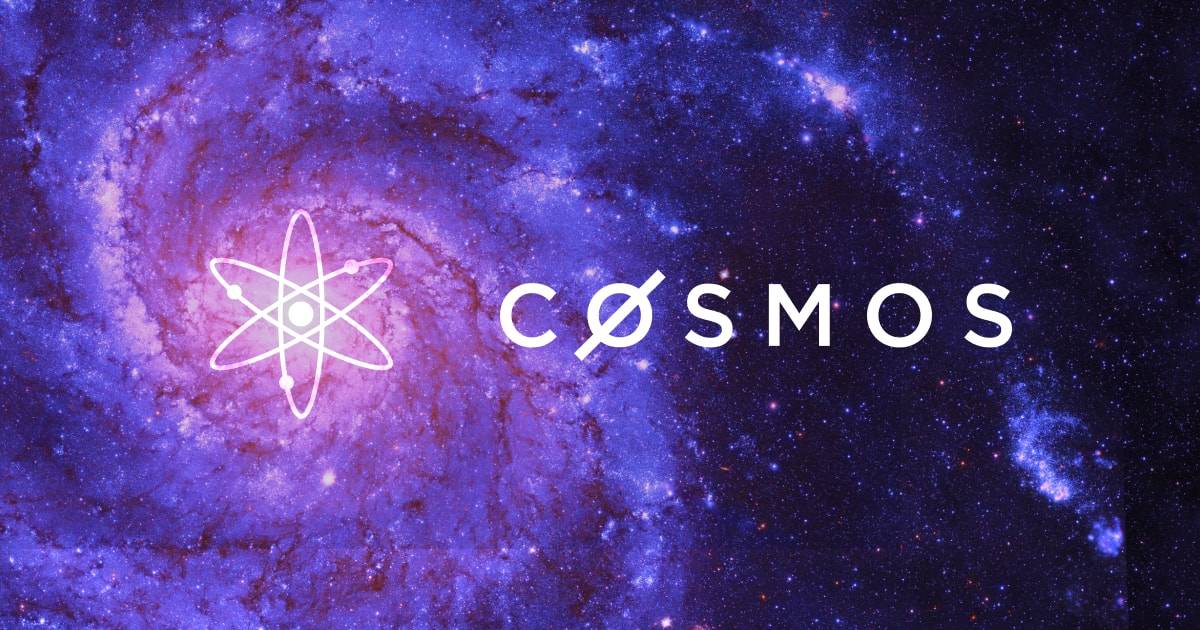 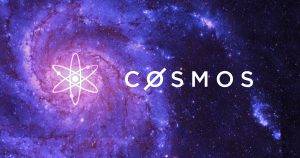 The cryptocurrency market has been declining over the past 24 hours, and Cosmos (ATOM) has joined the trend, having registered a significant dip during the past 24 hours. The coin started January on an uptrend, unlike the rest of the market, and on January 17, it hit an ATH of $44.45. Since then, it has been on a decline.

ATOM has been on a sharp decline after its peak on January 17. While most coins are still up on a weekly basis, ATOM has dipped by 18.2% in just one week. The downtrend does not seem exhausted, and it could continue if the market support fails to resume.

On the other hand, some gains could be reported if the market recovers. The uptrend currently relies on buying pressure. If ATOM makes an uptrend, the next resistance of $28 could be tested again. From this price, the next target price will be $34.

Where to buy Cosmos 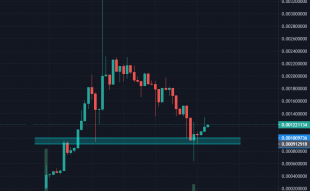 Lucky Block (LBLOCK) has retested the $0.001 support level for a second time and ...