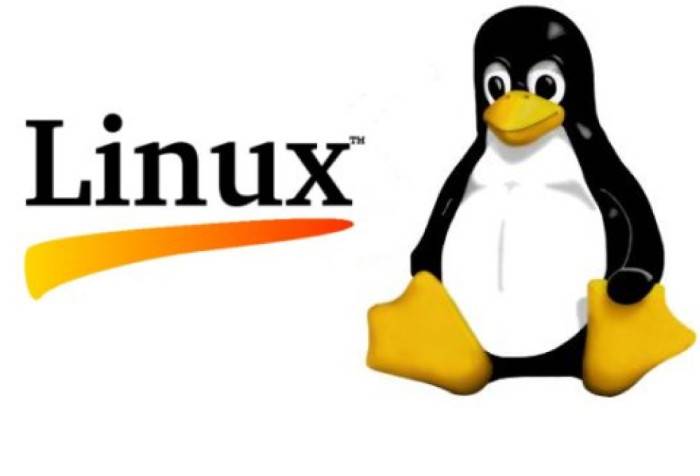 Before making any contributions to Bitcoin, Bloq Co-Founder and Bitcoin Core Developer Jeff Garzik was a longtime Linux developer who started working on the operating system in the early nineties — before the creation of Red Hat. As someone who was involved in the early development of both Linux and Bitcoin, Garzik has a unique perspective on the common themes found in the two respective development communities.

[Read More: Is the Bitcoin Community Jumping to Conclusions on the Block Size Debate?]

In a recent discussion with Trace Mayer on the Bitcoin Knowledge Podcast, Jeff Garzik shared some of his thoughts on the possible parallels between Bitcoin and Linux.

Linux and Bitcoin Both Started with Volunteers

One of the key attributes of both Bitcoin and Linux development is both open-source platforms were originally maintained by volunteers. Garzik explained:

“I see so many parallels between Bitcoin and Linux in that, in the early days of Linux, you had university students [and] professional engineers working in their spare time with this stuff. It was really very early stage early efforts, and with Bitcoin it is very much the same way.”

The ultimate volunteer in the case of Bitcoin was Satoshi Nakamoto. It’s important to note that Bitcoin’s creator may still hold 7 percent of all the bitcoin available in the world right now, but there was no guarantee of bitcoin’s current value before the project was launched in early 2009.

Although the early stages of development for Linux required assistance from altruistic coders who simply wanted to challenge the status-quo with a new idea, companies were eventually built to create monetary incentives for developers of the open-source operating system. Garzik described this as a possible next step for Bitcoin during his conversation with Bitcoin Knowledge Podcast Host Trace Mayer:

“As I’ve seen in Linux, I think the [Bitcoin] ecosystem is going to take that next step and start to professionalize — make some new connections with enterprise grade Fortune 500 companies —  and that’s really what’s going to take Bitcoin to the next level.”

There are already a few organizations, such as Blockstream and MIT’s Digital Currency Initiative, which allow Bitcoin Core developers to work on the protocol on a full-time basis. Garzik himself was once a paid Core developer at BitPay.

The Network Effects of Bitcoin Development

“You saw the network effect take hold in Linux — both in the software side where companies would require Linux in order to have, say, a database running or something like that and on the developer side you also had a clear network effect [where] Linux developers saw that other very smart people were challenging themselves with this new operating system that came out of a university student from Helsinki, Finland. With Bitcoin today, you have exactly the same thing.”

Taking this concept into the real world, Onename’s Muneeb Ali recently let it be known that the network effects associated with Bitcoin development have been a problem for Namecoin. The lack of development around Namecoin was cited as one of the reasons Onename decided to move their platform over to the Bitcoin network.

One final note made by Garzik on the similarities between Bitcoin and Linux development is these sorts of open-source, decentralized systems tend to light a fire under developers. While Linux challenged the world to think differently in IT, Bitcoin could potentially impact many different facets of everyday life. Garzik noted:

There are already many examples of this crucial point from Garzik in the real world. Whether you’re talking about the Dread Pirate Roberts’s Silk Road or Bill Barhydt’s Abra, it’s clear there are plenty of people who wish to alter many aspects of society through this technology.