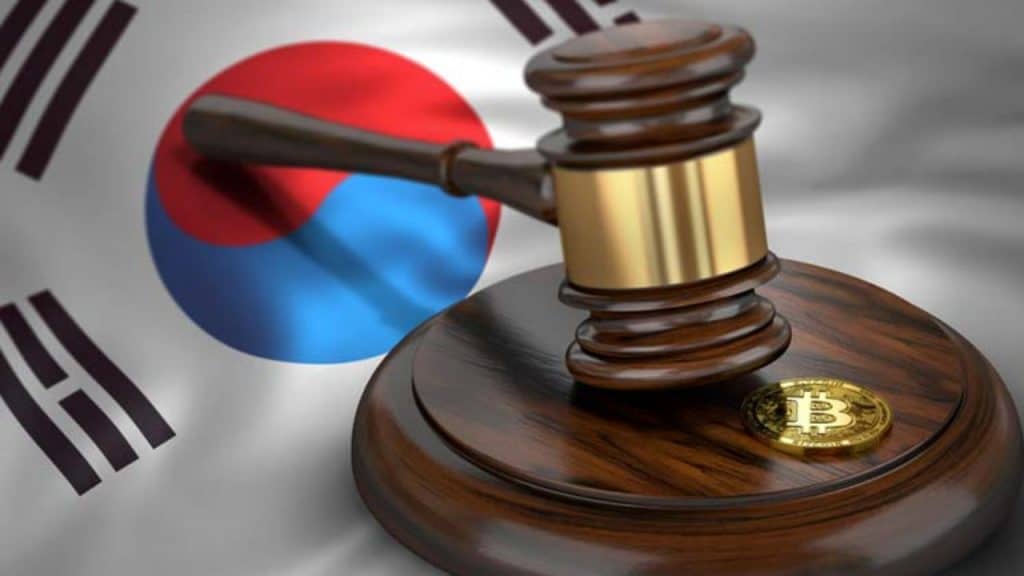 CoinUp is a South Korean cryptocurrency exchanges whose CEO, popularly known as “Cash King” recently received a prison sentence. According to Yonhap News, he was convicted of participating in a fraudulent scheme that cost investors over 450 billion won ($384 million). He, alongside several of the company’s executives, enticed investors to invest in cryptocurrencies and earn as much as 200% returns in only 4 to 10 weeks. Mr. Shinmo and Mr. Kwon, two chief financial officers of the company, were sentenced for 11 years. A man named Mr. Yunmo, who acted as the governor of the company was sentenced to 7 years along with his mother-in-law who was also involved in this scheme. A host of other company executives were slapped with a six to a nine-year prison sentence. In total, 60 executives associated with the company were sentenced by the court.

How did CoinUp defraud investors?

The exchange promised unusually high returns on investments and shilled some tokens which barely had a chance of value increase. The executives would ask investors to invest in a coin to get crazy returns and told them that the coin would be listed very soon. The company’s business was running on fake promises and lucrative investment ideas. The CEO even had a fake magazine in his company office to mislead investors. It showed him standing with South Korean President Moon Jae-In, hoping to misrepresent his influence.

The fraudulent scheme was launched in 2018, but authorities found their activities suspicious and shut them down in February this year. The company used several fake images and videos to convince investors of their legitimacy. It didn’t make promises in secret. Instead, it told more than 5000 attendees at a convention center that they could receive massive returns on investment.

According to the Seoul Central District Court, the company was operating as a multi-level organization that provided rewards to early investors with money received from later investors. This pyramid-scheme like operation didn’t match with a traditional crypto exchange.

South Korean law enforcement authorities use technology to identify criminals and bring them to justice. Earlier this year, they used an AI investigator to uncover a $19 million Ponzi scheme related to Bitcoin. They later arrested the perpetrators of the crime.