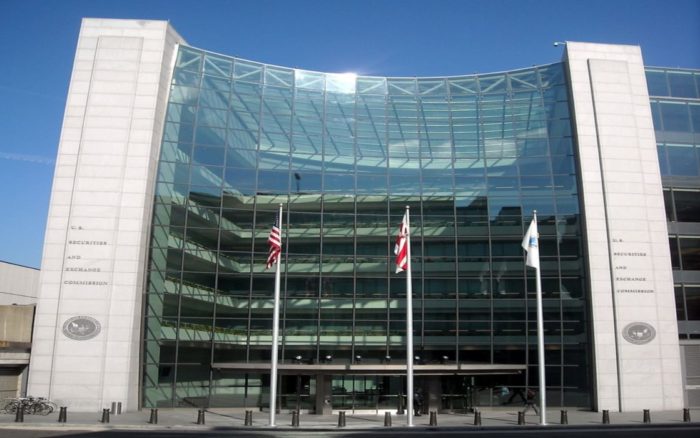 On top of this, Thomas says that the company deleted the private keys that provided access to the cryptocurrency wallets that stored the assets they were given in compensation. He added: