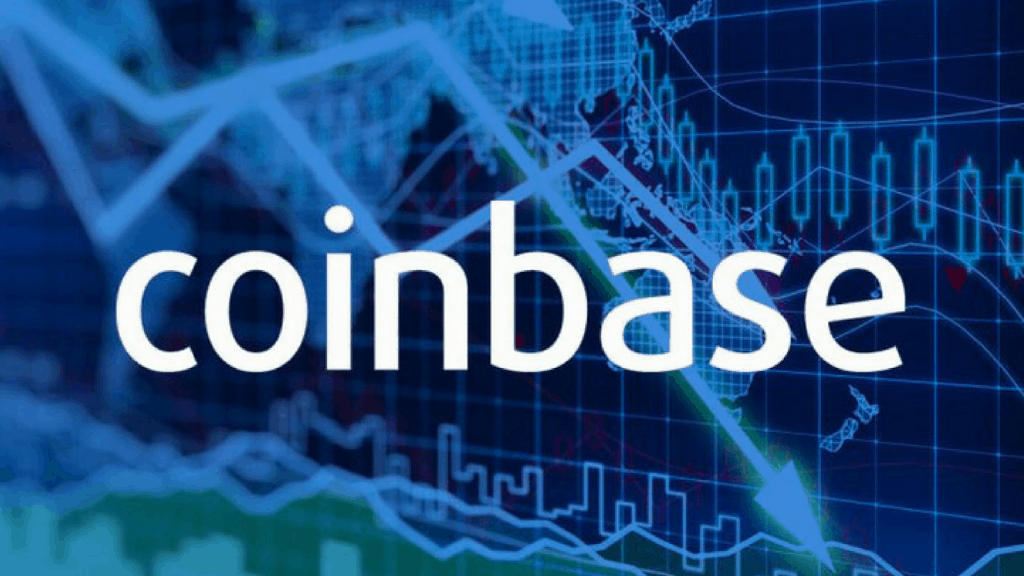 Coinbase is said to be engaged in talks to acquire the engineering team from Omni, a rentals startup.

There is a growing interest in the team from other companies, but Coinbase seems to be in pole position to complete the acquisition of the team of engineers.

The bid to acquire the engineering team comes at a time when Omni is struggling and other companies recognize that.

The San Francisco based startup launched an on demand storage service which was successful at the beginning. The company’s clients are able to call the firm and have them come and pick up any items that require storage.

The company would tag the items in question and store them in a warehouse. The firm began to offer its services in other cities and further developed the scope of its services.

From April onwards, Omni’s clients were able to earn money from the goods they would have placed in storage.

The customers were given the option to rent out their property to other people who would want to make use of it during the time it would have been sitting in the warehouse.

Several people thought this business model would boost the company’s performance but a month after the initiative was launched, the company began the process of selling its business to Clutter, a direct rival.

During the processes surrounding this deal, there were several customer complaints about price changes and misplaced property.

Although Omni’s business was struggling, the company managed to raise $25 million through a fundraising round conducted by a crypto related company, Ripple.

Despite this injection of funds, there are still significant worries that the business cannot be sustained and that its latest endeavor will collapse eventually.

These negative conditions surrounding the company have led to the proposals of possible acquisitions from several firms.

On Friday the 4th of October, Omni reported that it had laid off some of its operations team members in a bid to prepare themselves for the possible effects of the challenges currently being faced.

The company also entered into negotiations with Coinbase about the possible hiring of some of its engineers by the crypto exchange firm.

The staff will work under Coinbase Earn if the talks between the two companies are successful. Some of the engineers reportedly started going through the interview processes on Friday, although there has been no official announced pertaining to these interviews.

Coinbase is one of the leaders in the crypto industry, and the company is continually working on expanding its operations.

The engineers from Omni would bring value to the Coinbase Earn team and propel the company into a new phase.