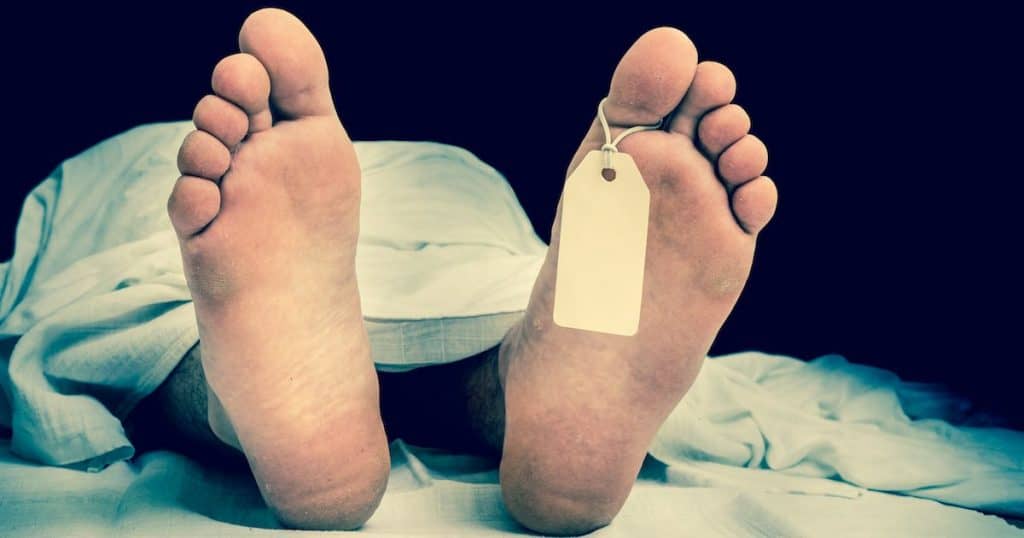 The Co-founder of Polish cryptocurrency exchanges BitMarket, Tobiasz Niemiro has died. He was found dead near his home in Olsztyn, North-Eastern Poland, on July 25. According to reports from local news outlet Radio Olsztyn, Niemiro was declared murdered after local cops found a wound in his skull, which was later revealed to have been caused by a gunshot to the head.

Polish newspaper Gazeta Wyborcza, had earlier claimed that Niemiro contemplated suicide. However, officials are still looking into the case to ascertain the real reasons for Niemiro’s death.

Niemiro and his partner Marcin Aszkiełowicz, acquired ownership of the Bitmarket cryptocurrency exchange platform a year after it was established. However, in July 2019, the exchange announced a shortage of liquidity and shut its doors.

About 400 users were victims of the crypto shutdown, and they allegedly lost a total of 2300 bitcoin (worth approximately $23 million,) according to Gazeta Wyborcza. In separate statements issued after the close of Bitmarket, Niemiro and his co-founder, Marcin Aszkiełowicz, denied allegations that they had misappropriated clients’ funds.

Niemiro mentioned, in an email correspondence with Money.pl, that he was not responsible for the development and that he also bore the brunt of the close-up. He claimed that he sold his shares in BitMarket during 2017, and stated that he did not “bear any responsibility for the activity and situation of the exchange,” and knew nothing about the circumstances that led to the closure of the firm.

“I was a financial investor; I never ran the Bitmarket stock market, I never managed it. I treated this venture as an investment goal, which will be managed and developed by competent people, then the entire holding will be profitably sold. This goal has not been achieved. I have not recovered the invested funds[….]I lost everything because somebody led to the collapse of the stock exchange. Now I’m losing face and good name for which I’ve worked all my life. I am one of the victims.”

Bitmarket was founded by Polish entrepreneur Michał Pleban in 2014, and was Poland’s second-biggest cryptocurrency exchange. A year later, Pleban sold the company to Niemiro and Aszkiełowicz. The Gazeta Wyborcza newspaper, who had reported the case extensively, announced Niemiro’s acquisition of Bitmarket in 2015, when it had an outstanding debt of 600 bitcoins. Furthermore, the bitcoin trading platform suffered a temporary account closure from its bankers in 2015 due to the “outstanding debt and lack of credentials.”

The prior owner, Pleban, has since denied this, and chalked up the deficit to a fraudulent transaction. He also debunked Aszkiełowicz and Niemiro’s narrative of events surrounding the acquisition of Bitmarket. Pleban’s tale is that Niemiro and his partner could not afford the sale price per the terms of the deal, and so he agreed to deduct about 500 bitcoins from the firm’s holdings.

The Gazeta’s angle is that Niemiro took the easy way out of the mess that was created with the BitMarket exchange. However, folks that were close to Niemiro are calling bull, and saying they suspect foul play. Local businessman Adam Socha claimed today, in a blog post, that he had received an email from Niemiro, a few hours before he died.

“The email was long. It seemed like he had found himself in an environment of shady businessmen. He gave names. I will not disclose its content because of the investigation. I forwarded the email to the prosecutor’s office. He also wrote that he would provide certain materials, but he didn’t have time,” Socha explained.

Investigations are ongoing to determine the cause of Niemiro’s death.