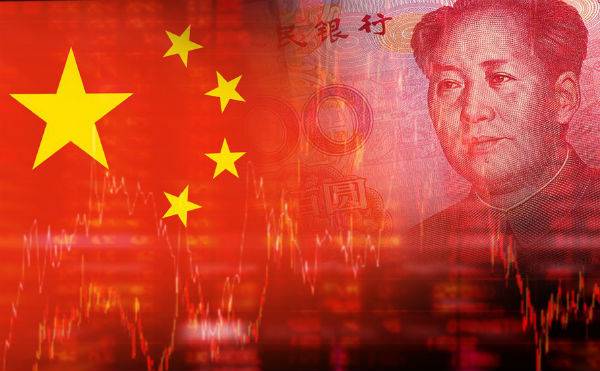 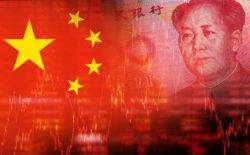 (Bitcoin Magazine) – The continuous devaluation of the Yuan has increased demand for Bitcoin and new asset classes in China. Today, the country counts some 2 million bitcoin users; among them, 80 percent are speculating for short-term profit and about 14 percent are holding long-term, recognizing the value of the digital currency, according to Fang Yu, COO and co-founder of BitKan. Speaking at the laBITconf conference in Buenos Aires earlier this week, Yu pointed out China’s appetite for bitcoin and other digital currencies and noted the craze for blockchain technology within both the private and public sectors. 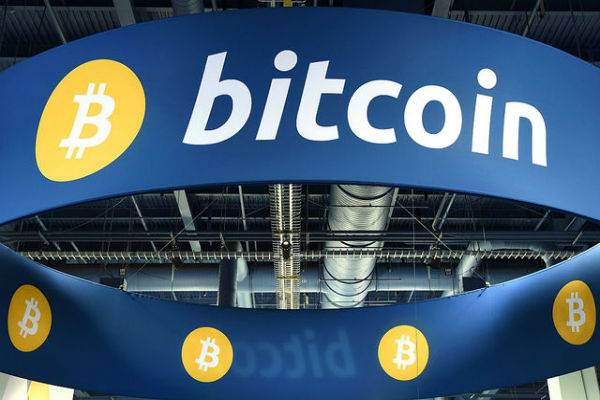 Some Cannabis, Hemp Farmers and Businesses Turning to Bitcoin for Commerce

(TheDenverChannel.com) – In an effort to find better ways to bank within the marijuana ...