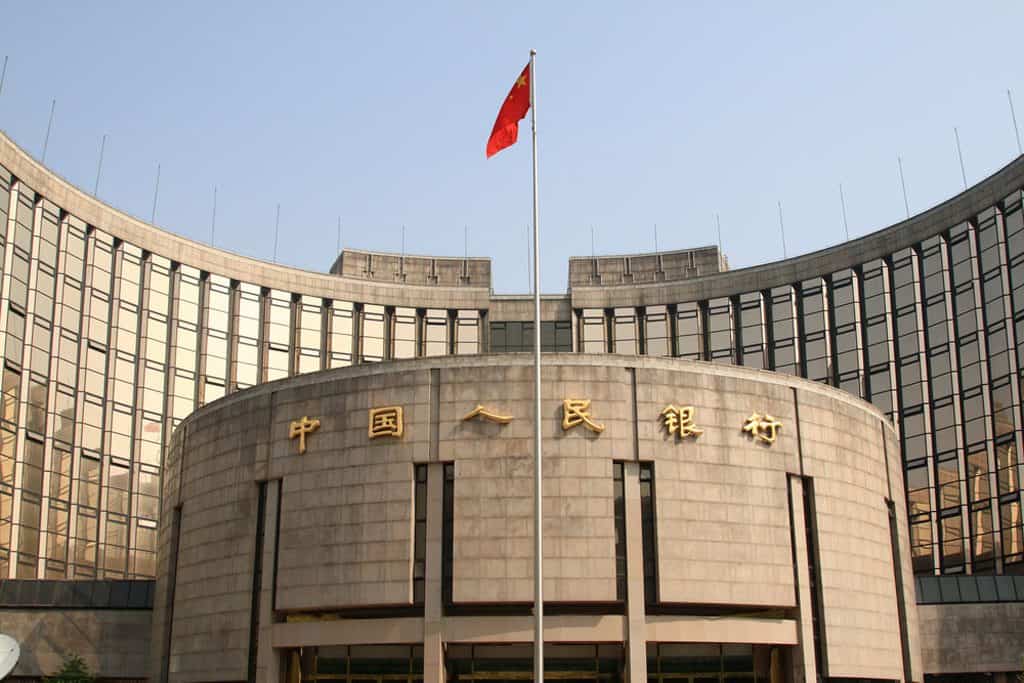 The last few months have seen extended efforts by several central banks to get involved in the crypto industry. Digital assets are being considered as an alternative to fiat currencies, and their growing popularity has drawn the attention of many central bankers.

The People’s Bank of China (PBoC) announced plans to develop its own cryptocurrency. The central bank said that they have stepped up their bid to create and launch a digital asset of their own and that cryptocurrencies will be closely monitored. The PBoC wants to pick up the pace on its research into digital assets.

The announcement was made during a video conference hosted by the central bank on the 2nd of August. In addition to the bank’s standing on cryptocurrency, they said that they should strengthen financial risk remediation as well as its policy propaganda interpretation and respond quick into to social concerns.

Another statement issued last month by Wang Xin, Director of the bank’s research bureau, expressed similar sentiments. Xin said that the bank is considering developing its own virtual currency and he also mentioned that the bank is paying close attention to developments around other domestic and foreign cryptocurrencies.

Facebook’s announcement of its plans to launch a cryptocurrency seems to have spurred governments across the world into action as far as crypto goes. In July, Zhou Xiaochuan, former PBoC governor, said that the country should take precautions against Libra. Xiaochuan was at the helm of the central bank for 15 years between 2003 and 2018. His tenure saw the Chinese government crackdown on crypto related businesses, online crypto trading, and he oversaw a ban on initial coin offerings (ICOs).

Zhengfei Ren, founder, and CEO of Huawei said that China is more powerful than Facebook when it comes to issuing cryptocurrencies. He added that if the country decides to move into the crypto space, it will have a considerable impact. If the Chinese central bank proceeds to launch its own cryptocurrency, the country is likely to put a policy in place to stop Libra from penetrating the Chinese market.

The announcement of Libra grabbed the attention of regulators around the world and the United States in particular. The project has gone under intense scrutiny over the last few weeks as the U.S government and regulators put pressure on Facebook.

According to a report by Cointelegraph, Facebook warned its investors that Libra might never be released due to the increasing regulatory concerns. Crypto markets benefited from the attention that Libra generated as more people sought to buy cryptocurrencies online. Regulator pushback may affect this project and potentially, cryptocurrencies in general.