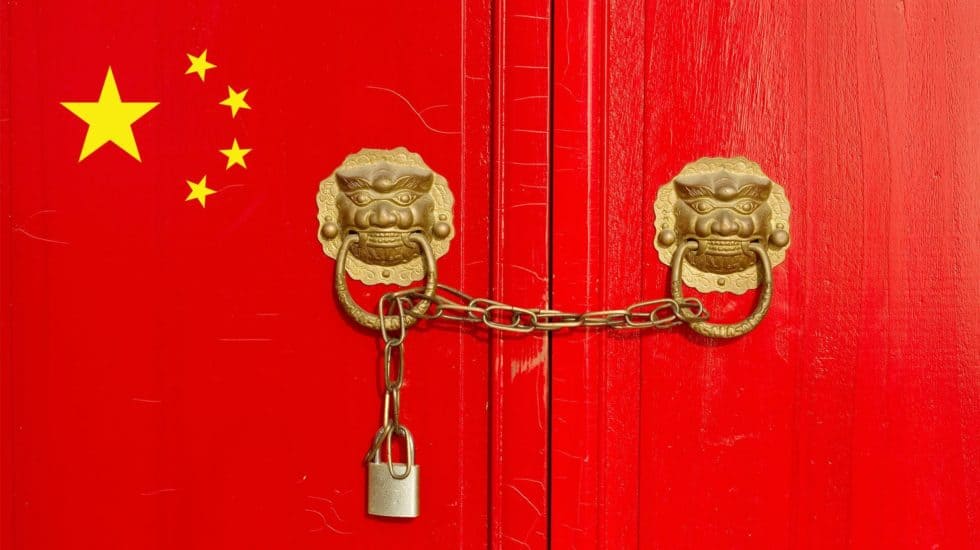 China is currently enjoying a blockchain euphoria, after the government and its financial regulator gave their approval for the use of blockchain across several industries and facets of the country’s economy. However, given the connection between blockchain and cryptocurrencies, as well as the continued links between crypto and illegal asset transfers, the foreign exchange regulator of China has now issued a warning to the country, calling for caution in the midst of the mass blockchain adoption.

On October 28, Sun Tianqi, the chief accountant of China’s State Administration of Foreign Exchange (SAFE), spoke at the Bund Summit, a financial forum in Shanghai. According to a report from news medium Reuters, Tianqi called for cooperation amongst financial regulators all over the world in combating illicit cross border transactions, pointing out that this is just the latest in the number of risks posed by innovations in the FinTech space to foreign exchange control.

Per the report, Tianqi said,

“Financial technology can promote the opening up, innovation and development of a country’s financial market. But it could also bring a lot of illegal cross-border financial activities. This should be a matter of great concern to all countries, especially emerging markets.”

Tianqi also spoke about Libra, the embattled stablecoin project that has been the topic of several controversies ever since it was announced Facebook in June. While the prospects of Libra getting launched are still dangling, the foreign exchange regulator claimed that it would be important for the asset (in the event that it does get launched) to abide by forex regulations if the Chinese government would allow it to operate in the country.

He added that the government should also see to it that Libra doesn’t replace the Yuan as the country’s go-to choice for making payments or other domestic transactions, a situation which, as he sees it, would warrant a ban on the asset immediately.

Blockchain is the new darling of China

It is worth noting that while the SAFE is currently working to ensure that cryptocurrencies don’t contribute to the increase in illicit transactions in China, the agency itself isn’t averse to using blockchain technology as a tool to enhance its operations. As stated earlier, the Chinese saw a boost in confidence, after several moves were made by the government to improve participation in blockchain development.

Most significantly, Chinese President Xi Jinping commented while at a Politburo Committee session on blockchain technology trends that the country should do more to boost blockchain development, as the technology could hold the key to optimizing the operations of both private and public companies and bolster the economy on several frontiers.

In addition to President Xi and his endorsement of blockchain, the Cyberspace Administration of China, China’s Internet regulator, and oversight agency, approved hundreds of blockchain services to operate in the country on October 21. Thanks to the approval, several private entities (including Alibaba and Huawei) and government agencies (such as the State Administration of Foreign Exchange and the Hangzhou Internet Notary Office) will now be able to use blockchain to optimize their operations as they see fit.

The SAFE hasn’t missed out on this blockchain frenzy. On October 27, Reuters reported that the agency is currently working on the application of Artificial intelligence and blockchain to cross-border financing, with a particular focus on risk management.