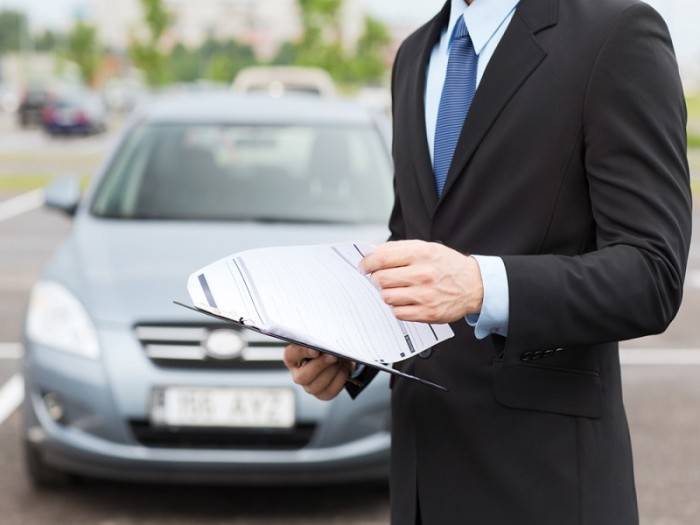 Car ownership is no longer as valuable of a commodity as it used to be a decade ago. In this day and ago, car-sharing and ride-hailing services are providing a viable alternative to owning a car, without the surplus of hassle in terms of maintenance, gas prices, and whatnot. Furthermore, the recent Volkswagen scandal is hurting the prospect of car ownership even more, as consumers are losing faith in car manufacturers. The sharing economy model, which may very well include Bitcoin and blockchain technology, is looking more and more appealing. 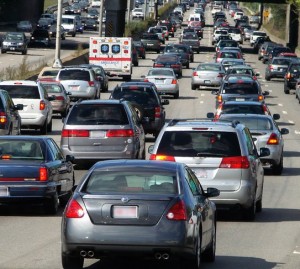 Our society is an ever-evolving creature, and where car ownership was the standard just a decade ago, the world may look entirely different a few years from now. In fact, a recent questionnaire showed surprising results in terms of the worries people face when owning a car themselves.

The biggest concern for consumers has been the same as ever, as costs for maintenance, parking, and gasoline keep increasing year over year. Most cities have made it very difficult to find free parking space, forcing car owners to pay for a place to park their car. More driving around to find a suitable parking spot also – marginally – influences the gasoline usage, and forces a maintenance check sooner rather than later.

But there are other concerns that are becoming ever growing concerns for consumers, such as the amount of time wasted in traffic. No one wants to spend 4+ hours a day in their car,; when the drive back and forth only takes up 2 hours in theory. Traffic jams, combined with the risk of being in a car accident, are influencing car ownership as well.

Despite best efforts from car manufacturers to bring all sorts of new features to their automobiles, more upgrades equal more costs, and consumers aren’t willing to pay the price. Additionally, the real question is whether or not consumers want to have easier access to cars, rather than easier access to all kinds of nifty gadgets in their car?

Car ownership is not as appealing as it used to be, and with car-sharing alternatives such as Lyft and Uber gaining more traction, manufacturers will be faced with a steeper uphill battle. The car market itself will not come crashing down anytime soon, but numbers may very well continue to dwindle for the unforeseeable future.

Decentralization Is The Key To Success 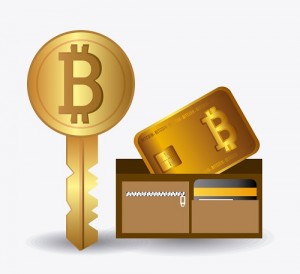 If there’s one thing the recent Volkswagen scandal has shown us, it is that there needs to be more transparency. Even car manufacturers can reap the benefits of using blockchain technology, as they can offer unprecedented transparency towards consumers and competition alike. Installing centralized, locked down software solutions that turn out to be fraudulent, is a thing of the past now.

Additionally, when owning a car, consumers have to rely on traditional payment methods to pay for goods and services. But not all of those payments happen correctly, which is where Bitcoin could come into the picture. Frictionless, instant payments, without relying on banks to process wires or clear checks, can have a direct impact on garages, repair services, and the everyday consumer.

Regardless of how you want to look at it, the decentralization era is upon us. Centralized solutions, either in terms of software, payments, or anything else, will slowly start disappearing. There is no better time than now to embrace Bitcoin and the underlying blockchain technology, to help create a new world for everyone on this planet.

What are your thoughts on car ownership vs. car sharing? And is there a place for either Bitcoin, blockchain technology, or even both in this sector? Let us know in the comments below!