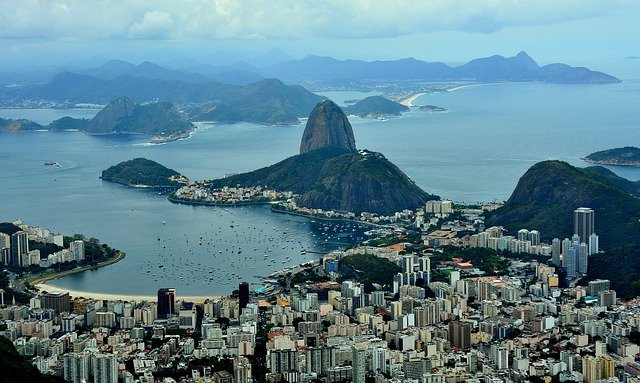 Bahia, a state in Brazil, just put out a blockchain application that will help them to track public bidding regarding governmental processes. This news comes to use via CoinTelegraph, who reports that the project name is called Online Bid Solution (SOL).

The Most Advanced Bidding Solution In The World

Allegedly, the platform was put together by Cayenne Technology and Design. Ideally, every bid on the platform will be transparent in the name of blockchain technology. That and they’ll have the security of such tech as well.

The Bahian government reports that the target here is the Brazilian agriculture space. Apparently, the plan is to make sure every part of the industry is connected via a streamlined platform. That way, anyone from workers to suppliers and more can communicate with one another in a transparent, secure way. The government reports that around 1,000 groups projected to use the platform:

“The application, already available in the Play Store and the Apple Store, will be used by about 1,100 agricultural associations and cooperatives in the states of Bahia and Rio Grande do Norte, under the Bahia Productive and Governo Cidadão, financed through a loan agreement between the state governments and the World Bank.”

With blockchain technology improving every day, we’re starting to see more and more of these private use cases. These aren’t what you traditionally see on a cryptocurrency trading platform. Instead, these are more designed for streamlining businesses and other platforms, making life easier for everyone involved.

Interestingly, this news comes to use shortly after learning that Brazil will start to use a blockchain-based “coffeecoin” in the near future. This digital asset will be backed by coffee beans, similar to how stablecoins have backing by traditional currency. Of all the places in the world to launch this, Brazil is the space to do so. It’s the largest coffee grower and exporter in the entire world, and this platform will only help them grow even more.