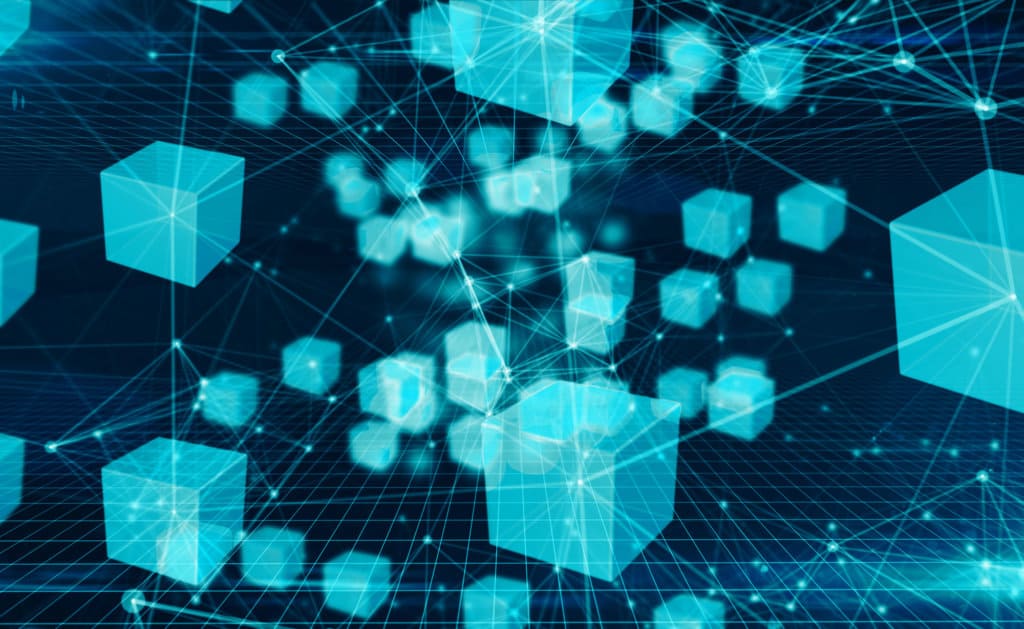 Contour, the Singapore-based blockchain trade optimization platform, is continuing its expansion and bringing new partners along.

The latest in the line of those partners is IntellectEU, an international technology company with a focus on digital finance. According to reports, IntellectEU will help to serve as the onboarding partner for Contour and help users to integrate the technology into their operations.

Previously known as Voltron is a system that was developed by a consortium of seven banks, including HSBC, ING, and Standard Chartered. The service has since expanded its reach to cover ten banking institutions, with Citibank joining earlier this year.

With the service continuing its march, Contour has now reached out to the Belgium-based trade digitizing service to help improve users’ ability to make use of it. IntellectEU provides various technology services for the financial sector, and it has built an impressive portfolio of clients – including Belfius, Capital One, KBC, SWIFT, and ASX.

Speaking on the partnership, Carl Wegner, Contour’s CEO, said, “We have consistently highlighted connectivity as a vital factor in improving trade and trade finance. The sheer volume of organizations in a single transaction has traditionally made communication difficult and disjointed.”

He added that IntellectEU will help the company to achieve its objective of fostering collaboration across the financial sector, while also removing barriers to adoption. He confirmed that the partnership will provide banks with higher levels of flexibility, which will in turn allow them to optimize their operations.

With this, both companies believe that they can help to reduce reliance on manual, paper-based processes and reduce the time take to issue letters of credit by as much as a week. IntellectEU’s clients will also be able to communicate across a streamlined channel and collaborate without having to overhaul any of their individual systems.

All of these are geared towards Contour’s eventual launch later this year. back in March, the South China Morning Post reported that HSBC was looking to launch the platform in the second quarter of the ear, after successful tests that saw the bank conduct letter-of-credit transactions worth up to $30 million last year.

However, the firm isn’t the only one working to make global trade better through blockchain application. Several firms have thrown their hats in the ring – Accenture has invested in TradeIX, which operates the Marco Polo platform and also employs Accenture as an integration partner.

IBM, which has grown to become one of the most influential traditional tech companies in the blockchain space, has also invested in we.trade and will help with integrating the technology for its customers as well.