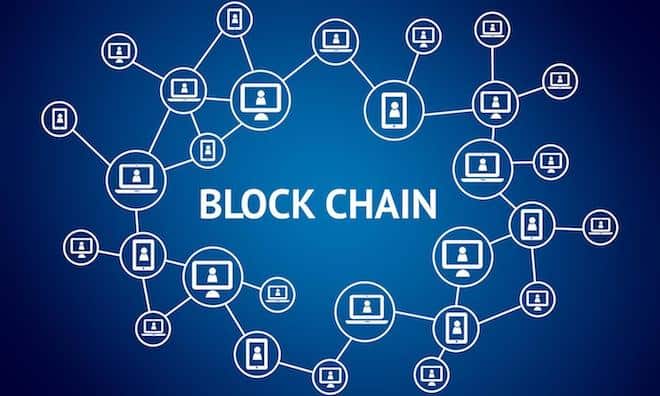 Electroneum is developing a new mobile-based cryptocurrency application, and it carries much promise. The company aims to revolutionize financial systems and payment systems.

They have come up with a way to send funds from one mobile device to another without the need for a bank account. Essentially, one’s smartphone would act as their bank account.

Scott Stornetta, a popular scientist and cryptographer, hailed Electroneum’s system for staying on the right side of regulatory requirements rather than trying to find a way around existing regulations.

He went on to say that he was impressed by the company’s commitment to delivering value for end-users of their product, a quality that isn’t as common as people would like to believe in the cryptocurrency industry.

Stonertta added that Electroneum is looking to develop real and applicable use cases for people who have not yet experienced cryptocurrencies and their benefits.

Such use cases are vital for the adoption of cryptocurrencies into the mainstream, and the cryptographer said that creating value for consumers is the backbone of successful application of blockchain across various industries.

When blockchain technology was created in 1991, Stonertta played an instrumental role in the project.

The cryptographer is quoted by Satoshi Nakamoto in Bitcoin’s white paper, and many have speculated that Stornetta may be the inventor of the leading cryptocurrency.

Creating financial systems for the benefit of the unbanked

Cryptocurrencies generally offer solutions that have been plaguing financial systems for a long time. Many people around the world can’t access banking facilities because they do not meet the requirements of traditional banking systems.

The World Bank estimates that over 1.7 billion people in the world do not have a bank account, and hence, they do not have access to financial services.

The availability of a mobile crypto trading service will bring financial freedom to all these unbanked people and enable them to transact daily.

Electroneum’s system is powered by a cryptocurrency named ETN, which is regarded as the first crypto asset to achieve compliance with know your customer (KYC) and anti-money laundering (AML) regulations.

The cryptocurrency is protected from attacks by Electroneum’s proprietary Moderated Blockchain, and it can give its users security against hackers and other fraudulent activity.

Electroneum’s users can transfer digital currency instantly from an application on their mobile device to another person’s smartphone. The coin can be used to make payments for daily goods such as milk, bread, and even airtime top-ups for the mobile device.

This application allows all these functions without the need for a user to have a bank account. Unbanked individuals can buy and sell digital assets, and this will be a major positive for the cryptocurrency industry as a whole.

The service offered by Electroneum will benefit not only the unbanked but also businesses that have previously been unable to access specific markets because the targets do not have bank accounts.

Retailers will be able to receive payments from the system’s users, and this brings these retailers into the world of crypto trading.

Currently, Electroneum has over 3.2 million registered users on its application. The application is available on Google Play and Apple’s App Store.

The blockchain company expects its number of users to continue to grow as their application becomes more widespread, and more people engage with digital assets.