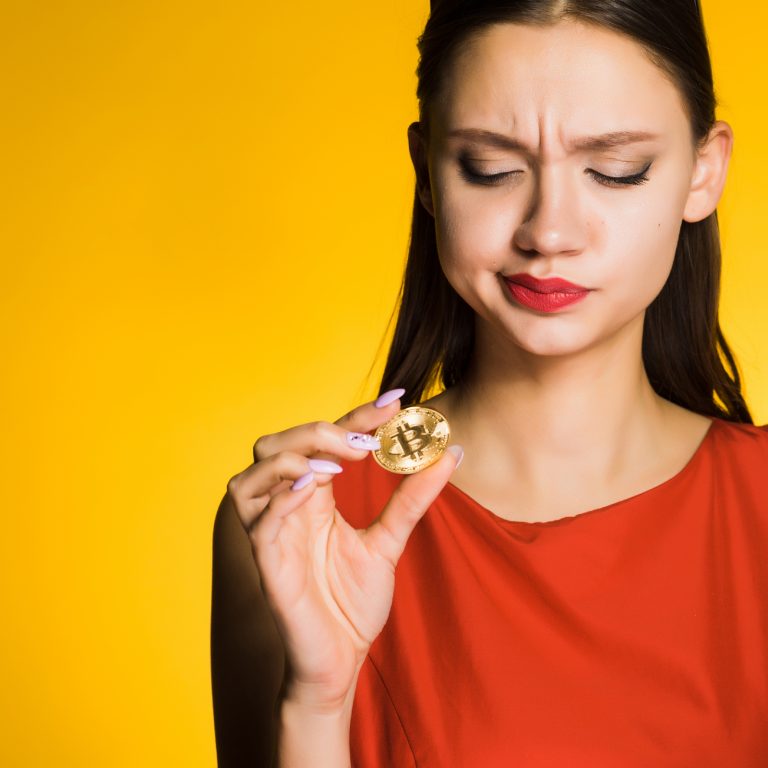 The central bank of Lithuania has started discussions on regulations with crypto businesses and commercial banks. The reluctance to understand the world of cryptocurrencies leads nowhere, its fintech coordinator said during a meeting in Vilnius. Lithuanian projects have attracted 10% of ICO investments last year, the local community claims. Cryptocurrencies like bitcoin enjoy a growing popularity in the Baltic state.

Also read: Latvia Recognizes Cryptocurrencies in Order to Tax Them

Sitting at One Table

Despite the risks, “the blind denial, the reluctance to understand and work with the cryptocurrency world, leads us nowhere,” a high-ranking official of the Bank of Lithuania said this week. The central bank of the tech-savvy nation has started a dialogue with representatives of the crypto sector and the country’s commercial banks to discuss possible regulations. The decision comes after consultations with other financial authorities, including the Ministry of Finance and the Financial Crimes Investigation Service (FCIS).

“We sat at one table – the banks, the ICO companies, the FCIS, and other stakeholders,” said Ekaterina Govina, the central bank’s fintech coordinator, quoted by Obzor. “It is important that banks discuss this [matter] with entities behind initial coin offerings and companies that exchange cryptocurrencies. We have established a dialogue. Let’s see where it’s going to take us,” Govina stated during a conference at the Vilnius University.

The Bank of Lithuania has so far maintained a conservative approach towards ICOs. It has also insisted that traditional financial services should be clearly separated from activities related to “virtual currencies”. The central bank, however, has not relinquished its ambition to turn Lithuania into a fintech center in Northern Europe. It plans to accomplish the goal through accelerating the issuance of inexpensive licenses for crypto businesses and accepting applications in foreign languages such as English.

Banks Don’t Get It

Companies and startups working with cryptocurrencies face various issues, when they need banking services, according to Vitautas Kasheta, head of the Lithuanian association of the crypto economy participants. “Commercial banks don’t understand the nature of cryptocurrency. That’s why they think this is a risky business and demand additional guarantees. They often refuse to set up accounts for [crypto] companies,” he explained.

“The dialogue is necessary. We are interested in having it with everybody, so that we better understand each other’s business models,” said Mantas Zalatorius, president of the Association of Lithuanian Banks. At the same time, consumer protection, money laundering prevention and anti-terrorism financing measures are the main priorities, he insisted. Commercial banks would only provide services to companies that prove the origin of their capital, and not all of them can, Zalatorius added.

Cryptocurrency has seen a growing popularity in the small Baltic country. Lithuanian media have published over 1,400 crypto-related articles in the first three months of 2018, compared to just 22 publications in the same period of last year, according to the Mediaskopas monitoring agency.

“Lithuania is shining brightly on the world ICO map,” says Egle Nyameikshtite, head of the Vilnius Blockchain Center. According to statistical data presented during the conference, Lithuanian-based projects have attracted 10% of ICO investments last year. “Only Americans and Chinese are ahead of us,” she claims.

Cryptos are also entering everyday life of Lithuanians as a means of payment. The local United Colors of Benetton franchisee has recently announced it is accepting cryptocurrency payments. The stores of the global fashion brand in Vilnius now take bitcoin, etherium, dash, NEM, and steem through a partnership with the payments provider Coppay.

Do you agree that more central banks should try to understand cryptocurrencies before they attempt to regulate them? Share your thoughts