Homenewsbitcoin to get more popular through football 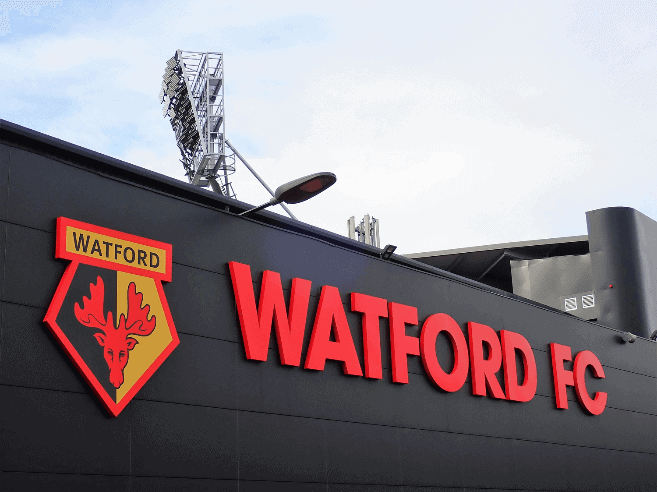 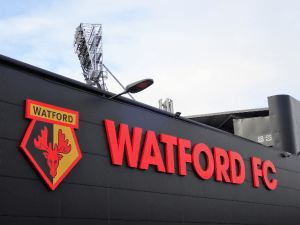 English premier league, Watford Football club recently took a giant stride in the sports arena by accepting the Bitcoin logo to be stamped on the sleeves of its jersey. this would certainly make Bitcoin more popular among football fans and others.

This is certainly not the first time of Bitcoin and cryptocurrency gaining such acceptance, especially in the world of sports. many top teams in the past, however, had used cryptocurrency for payment, flight bookings and so on.

Bitcoin is still yet to gain enough grounds in major sectors outside the sports world due to fears about high volatility, however, this recent move by the English Premier League shows that the Bitcoin and cryptocurrency awareness is getting on the rise.

A topnotch executive at the Sportsbet.io which is responsible for the club’s jersey revealed that the branding of the jersey would involve stamping a “B” logo on it, “B” indicative of Bitcoin. this would take effect from September 15 and will be till the end of the premier league season.

It is quite commendable that Sportsbet.io had taken upon itself to promote the awareness of Bitcoin amidst public purview by enlightening on the numerous opportunities in the crypto world and dousing the fears about it.

Sportsbet.io also created a reward system for Bitcoin users which granted them the privilege of the exclusive Watford FC Merchandise and other perks.

In celebration of this landmark achievement, the betting platform is also giving away a few Bitcoins if the Watford FC wins their Sunday match.

Recall in the year 2018, how a major English Football Club, Arsenal FC set the landmark by being the first to adopt Bitcoin by accepting to promote a new crypto token.

Other premier league clubs totaling seven are also on the sampling challenge of Bitcoin by creating digital currency wallets done in collaboration with eToro.

Worthy of note that Coindeal is officially now the primary sponsors of Wolverhampton Wanderers FC, outside the sports world, however, major partnership deals are in the offing which some have already materialized. 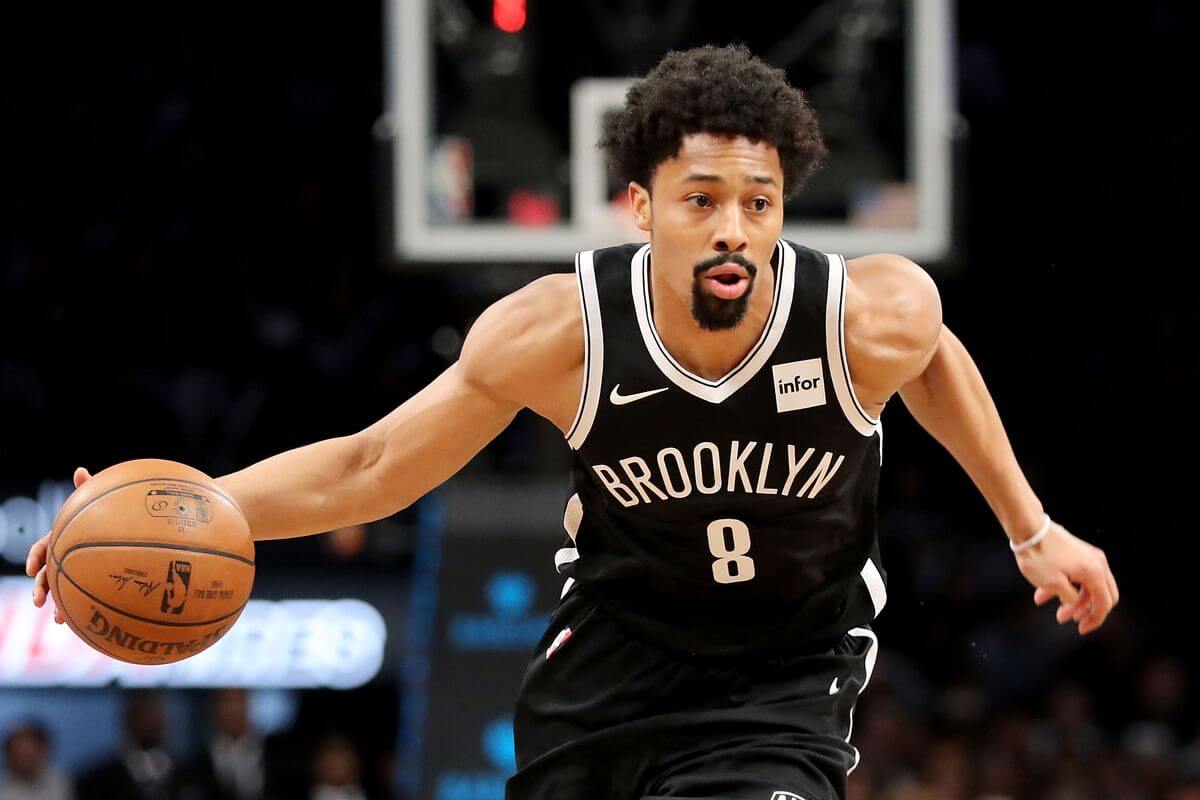 Join Our Telegram channel to stay up to date on breaking news coverage NBA ...