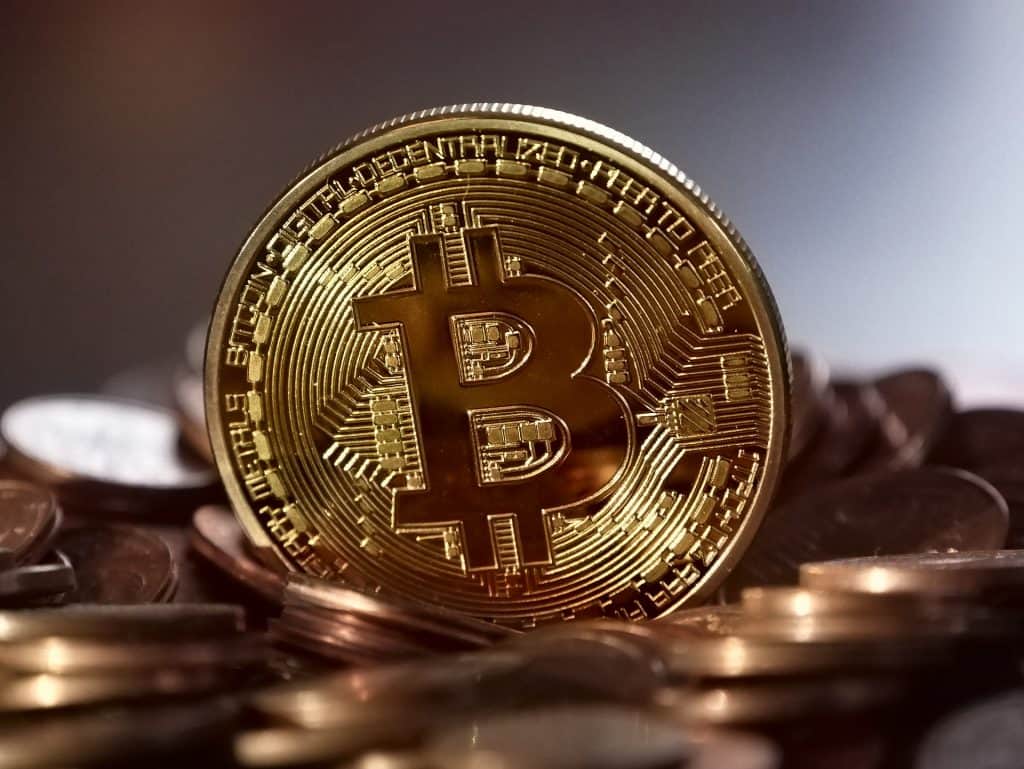 The price of Bitcoin has increased by 7.23% from last Monday when it was sitting at around $3940 measured to its highest point today at $4224.7. The price came to those levels at first on Saturday’s open from where it decreased on Sunday to $4145 but the price started increasing again and now came to the significant resistance level as another attempt is being made for a breakout to the upside.

Looking at the hourly chart, you can see that the price of Bitcoin is retesting the descending trendline for the second time but is showing early signs of struggle as it has been stopped out around the same levels as on Saturday’s high. Even though it made it slightly above it and is testing it from the upside we can’t say that a breakout occurred considering that we still haven’t seen strong momentum needed for the significant level to be broken.

As you can see the price fell back with a quick spike to the 0.786 Fibonacci level today which serves as a support which did trigger another round of buying and the price made another high but as the price hasn’t exceeded the prior high we are most likely now to see the interaction ending as a rejection as the increase seen today could be a small corrective structure after previously a five-wave move to the upside ended. This kind of movement could be seen on a higher time frame and is most likely a higher degree fractal which implies that from here we are most likely going to see the start of a downside movement.

On the 4h chart, you can see that the price of Bitcoin has formed a similar pattern on a higher time frame which I referred to as a higher degree fractal as the price increased in a five-wave manner reaching the descending trendline which was interacted with today after which a correction to the downside occurred followed by a correction to the upside.

These two corrections are most likely two waves of a higher degree WXY correction which is why after this interaction with the significant resistance level I would be expecting the start of downside movement as a third correctional structure is set to develop and would most likely be the Y wave of a Minor WXY correction projected to end around the intersection between the lower ascending trendline and the 0.382 Fibonacci level which is a zone of significant support.

Zooming out even further on to the daily chart, you can see that the pattern like this developed after the first impulsive movement to the upside labeled as the Intermediate W wave ended. This is viewed as a correctional movement after the price of Bitcoin fell from around $6500 level to below $3300 almost double in value so after this Intermediate correction ends I would be expecting another movement to the downside past the mentioned low.

Considering that we are most likely seeing the prolongation of the Intermediate correction this currently expected decrease would be the second wave X which means that before the expected lower low another retest of the significant resistance around $4300 would be expected as the Z wave should develop.