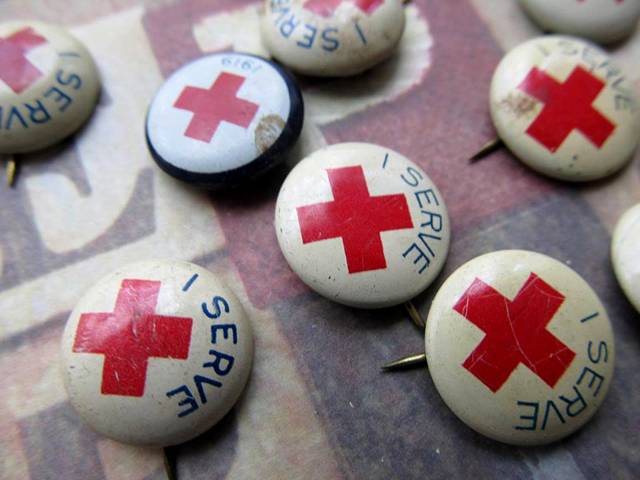 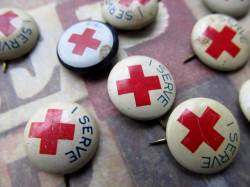 The coronavirus pandemic has spread across the world, with over a million confirmed cases already clocked worldwide. However, Italy has been one of the countries hit the hardest by the coronavirus pandemic, and its healthcare system has had some significant luck with using crypto to combat it.

Earlier this week, the Italian Red Cross Society announced that it had erected an Advanced Medical Post (AMP) for pre-triage in Castel Gandolfo, a town close to the capital. It set up the AMP in collaboration with the Colli Albani Committee, and it was primarily funded via their Bitcoin donations program.

AMPs are mobile medical centers that authorities use to get to patients who might need immediate medical assistance and who can’t necessarily wait to get to the hospital. In Italy, the AMPs will be used by medical professionals to combat the novel virus by acting as a point of contact with people who might have it. These people can receive testing immediately, and if the need arises, they can access preliminary care right away.

Italy alone accounts for over 15,000 coronavirus deaths – more than 25 percent of the global total. However, like a lot of other terribly-hit countries and regions, it has started to record drops in the number of daily reported cases, thus providing hope that the government’s response is beginning to flatten the curve.

The Red Cross and the Colli Albani Committee announced early last month that they had started receiving cryptocurrency donations in their fight to help combat the coronavirus. At the time, Bruno Pietrosanti, the President of the Colli Albani Committee, explained that there was an immediate need to reduce the pressure on hospitals and healthcare facilities, as the number of infected patients continued to increase.

Blockchain Helps to Lend a Hand

Both societies had teamed up with Helperbit, a blockchain startup that provides services primarily to charity organizations. “We believe that an innovative fundraising tool like Bitcoin can help us find the necessary economic resources that are very difficult to obtain in this historical moment,” Pietrosanti added in his statement.

The Italian Red Cross isn’t the only beneficiary of donations from the crypto community at this time. Binance, one of the largest crypto exchanges in the world, recently launched the Crypto Against COVID initiative through its Binance Charity Foundation. So far, they’ve managed to raise over $1 million through the foundation, although they’re still somewhat shy of their $4 million objective.

Binance Charity has announced that it will record all transactions on the blockchain to ensure transparency. All crypto donations will then be converted to fiat currency and applied to several initiatives that will help to combat the virus.

The Binance exchange itself has already pledged $1.4 million to help in the fight.

Birfarms, a cryptocurrency mining outfit based out of Canada, would be trimming its staff. ...