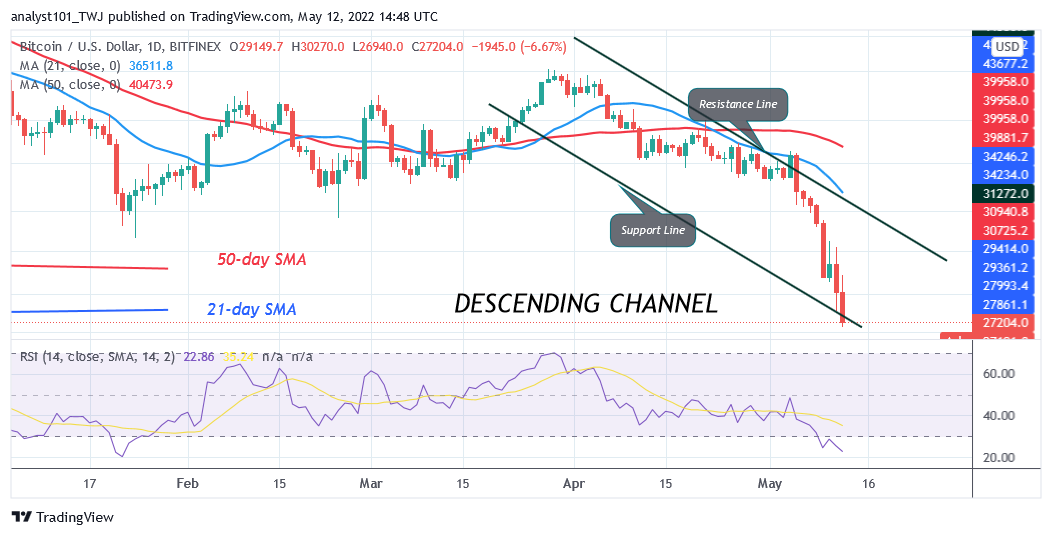 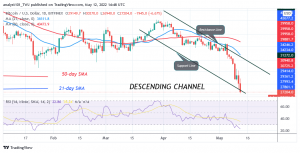 On May 12, BTC/USD declined to $26,591 but recovers above $30K. Buyers are attempting to reclaim the $30,000 psychological price level. A break above the recent high will catapult Bitcoin to the previous highs. Bitcoin risks further decline if it faces rejection at the recent high.

On May 11, the bears broke the $30, 0000 psychological prices as bulls bought the dips. The uptrend will resume if the bulls reclaim the recent high. Bitcoin will revisit the $40,000 high, On the other hand, if the largest cryptocurrency falls gain from the recent high, Bitcoin will revisit the previous lows. However, if the selling pressure persists, the cryptocurrency will further fall to the lows of $25,000 and $25,000 price levels.

In the meantime, the BTC price is rising as it reclaims the $28,800 crucial support. Buyers are attempting to reclaim the $30,000 price level. Presently, BTC price is at level 29 of the Relative Strength Index period 14. The crypto is trading in the oversold region of the market. The downtrend has subsided as we expect buyers to emerge in the oversold region to push prices upward.

Meduza, a Latvian-based Russian-language news site has been asking for donations since April 2021 in the form of the United States dollar, euro, and cryptocurrencies including Bitcoin (BTC), Ether (ETH), BNB, Tether (USDT), Monero (XMR) and Zcash (ZEC). Meduza has raised $250,000 in cryptos to continue providing unbiased news on the war in Ukraine. Meduza’s money troubles began in April 2021, after it got labeled by Russia’s Justice Ministry as a “foreign agent,” and placed a warning in each of its Russian-language articles informing readers of its “foreign agent” status.

According to Meduza, “As you can imagine, few companies will pay to promote their products below a warning that the content was “created by foreign agents. Millions of people in Russia now rely on our reporting,” wrote Meduza, noting its journalists were forced to leave the country. Since the outbreak of this war, transferring money from Russia to Europe has been impossible. We lost 30,000 donators. At the moment, we get no money from Russia at all.” 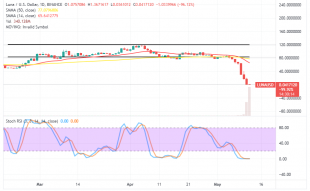