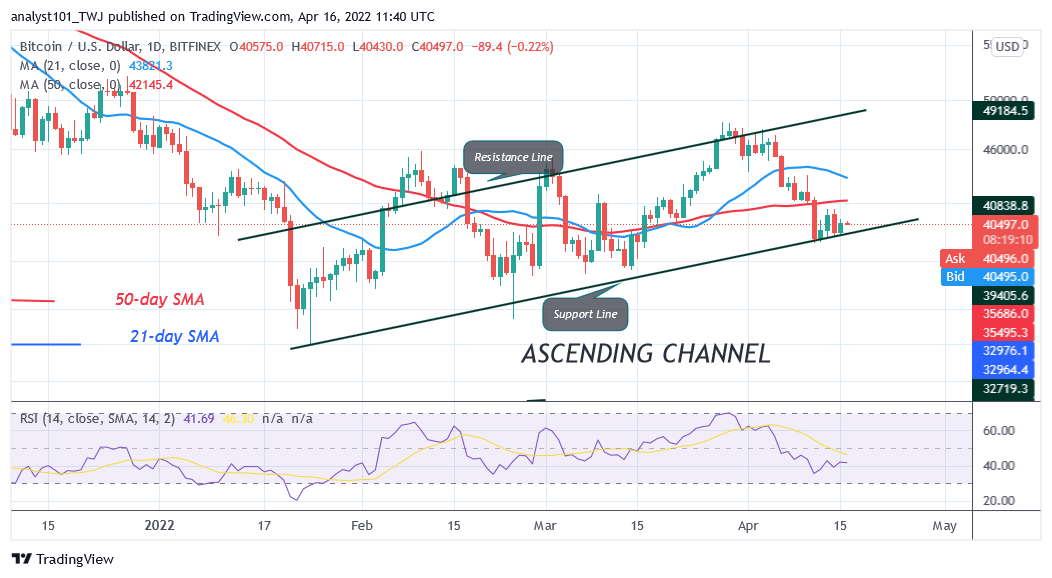 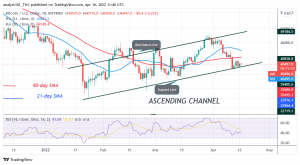 On April 11, BTC/USD declines to $39,223 as BTC hovers above $40K. For the past week, Bitcoin has been fluctuating between $39,000 and $41,500 price levels. BTC price has been trading marginally because of the presence of small body candlesticks. These candlesticks indicate that buyers and sellers are undecided about the direction of the market.

Since April 14, BTC’s price has been trading marginally as price consolidates above the $40,000 psychological price level. The largest cryptocurrency price movement has been slow because of the presence of Doji candlesticks. The price movement has been static. Buyers have been defending the $40,000 price level for the past week. On the upside, buyers are likely to face rejection at the $42,600 high as Bitcoin rises to the previous highs. BTC/USD is capable of rising to the next resistance at $45,400 if the bulls clear resistance at $42,600. Bitcoin will continue its range-bound move above the current support if buyers fail to break the recent high. On the downside, Bitcoin will decline to $37,000 if the bears break the current support.

Michael Saylor is the CEO of Microstrategy. The CEO has about 68.1% ownership of the company. He has publicly announced to the shareholders of the company’s intention to “vigorously pursue” its reserve assets strategy to buy and hold more Bitcoin. In other words, MicroStrategy will not take a break from buying and holding Bitcoin according to the letter to investors from the company. According to a report, Saylor’s publicly traded company is the largest single-wallet holder of Bitcoin (BTC) in the world with 129,218 BTC. The current holding is valued at about $5.1 billion. In Saylor’s letter to shareholders, he stated that it was difficult for the company’s executives to obtain liability insurance. Because of that, Saylor has provided the insurance out of his pocket.

Meanwhile, Bitcoin is trading at $40,481 as BTC hovers above $40K .Bitcoin price movement has been stagnant. The upward move has been hindered at the high of $41,500. The current consolidation above $40,000 will lead to a possible breakout or breakdown. However, the direction of BTC price is unknown because of the presence of Doji Candlesticks. 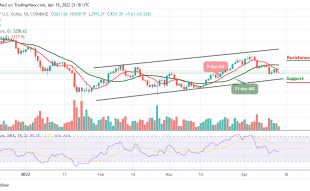 The Ethereum price prediction reveals that ETH is currently trading above $3000 after a ...