Just last week, Bitcoin had shown great promise of recovery after pushing to $40K. The uptrend came after Elon Musk claimed that Tesla would accept BTC payments again if miners adopt renewable energy. However, the hype of that announcement seems to have died down, and the largest cryptocurrency in terms of market cap is now back to critical levels established during the May market crash.

The weekend yet again dealt a blow to Bitcoin after another province in China shut down Bitcoin mining. Sichuan province, one of the major mining hubs in China, halted Bitcoin mining operations, which affected the hashrate. After the crackdown, the Bitcoin mining hashrate dropped to an 8-month low.

Bitcoin has pushed below its support level of $33,000, but the token shows great signs of resistance to stay above $32K. Most cryptocurrencies are in the red zone, but very few show the same kind of resilience that BTC is showing. The token resisted the $31,000 level and showed some bullish signs before bears picked up again.

The key support level that BTC is now testing is $31,500. If it pushed below that level, we might experience another massive selloff that may drop the token to the bottom $30K levels. On the upside, buyers who enter the current position may push the coin to the $35,000 resistance levels.

Even though BTC makes for the safest investment in the crypto market right now, on-chain metrics show that active addresses have fallen to low levels previously reported in June 2020. Between March and early May, the on-chain active addresses for Bitcoin stood at 1.16 million, but this has dropped by 24% to reach 884,000 addresses.

Besides, institutional interest in the token seems to be dying down. In the past week, institutional investors have reduced their exposure to Bitcoin by $890 million, which adds to the consecutive six weeks that Bitcoin has registered an increased number of outflows.

Jim Cramer, a CNBC Host of the ‘Mad Money’ show and a major crypto enthusiast, admitted to offloading his BTC holdings because of the ongoing price tumble. According to Cramer, his decision was influenced by the increasing regulatory pressure in the US and Beijing.

Bitcoin’s price correction is imminent, and more people are looking for favourable levels where they can dump their holdings. However, others are also looking for a favourable entry position with hopes of a price surge. This could explain why BTC remains resistant to a tumble below $30k.

Where to Buy BTC

If you want to buy Bitcoin during its current dips with hopes of a price surge, you need to create an account on one of the most reliable and secure exchanges, eToro. eToro offers a broad list of the most popular cryptocurrencies that a trader can select from. Besides, the exchange also comes with copy trading features that enable new traders to learn from those already experienced. 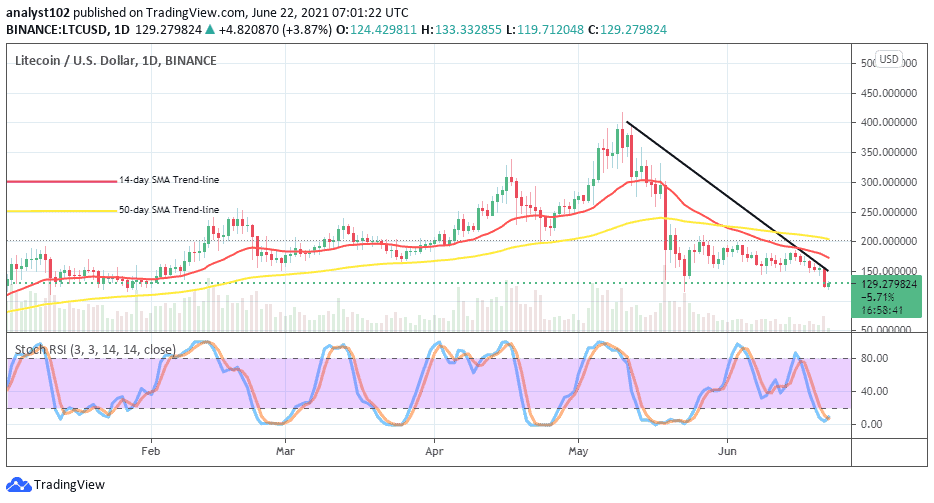