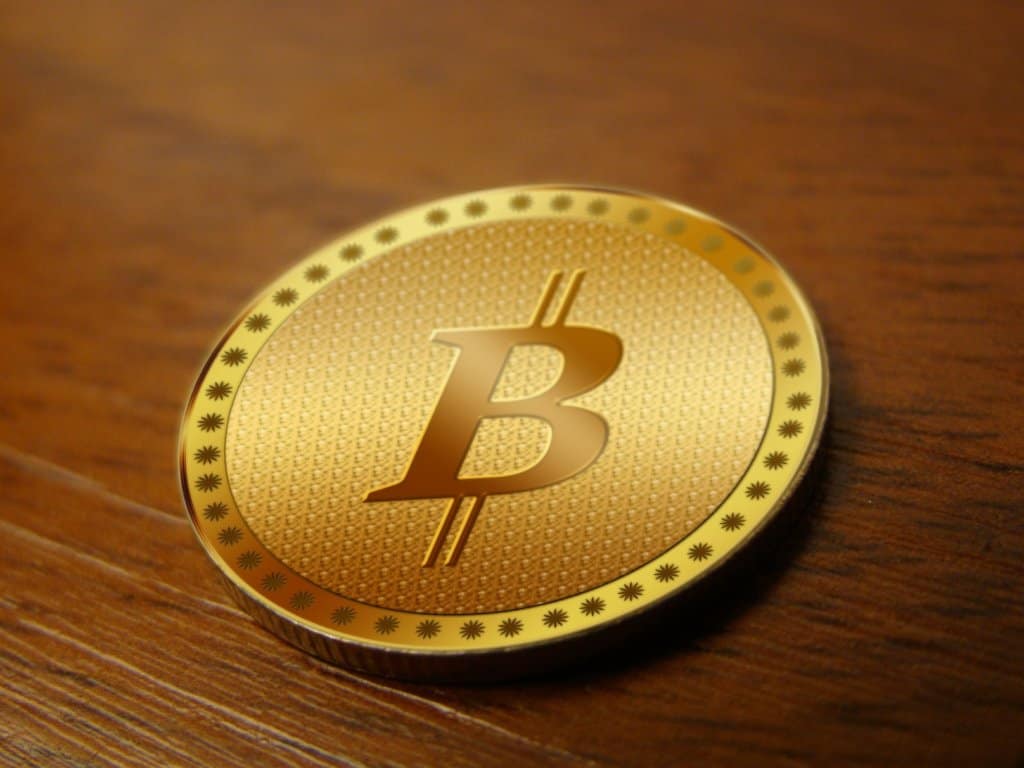 The first quarter of 2020 was a bit of a mixed bag for cryptocurrencies. As expected, no other asset can demonstrate this better than Bitcoin.

While the top digital asset led a market rally into the year and started 2020 gaining as much as 13 percent in its value, the coronavirus hit, and the market soon experienced a massive slump – with record drops witnessed on multiple fronts.

However, the market has corrected, and things appear to be on the uptrend once more. Bitcoin crossed the $7,200 mark on Thursday, but it fell once again and stabilized above the $6,900 line. It’s worth noting that the coronavirus did some extensive damage to Bitcoin. The asset’s entire gains for the past year were wiped out as it hit a low of $3,800, and its YTD returns are still negative.

However, it would also appear that more people seem to be turning to the asset in the face of mounting economic uncertainty. Reports have confirmed that the number of active addresses on the Bitcoin network increased by 55 percent this quarter, moving from 542,360 at the end of Q4 2019 to 816,889 on March 31.

This growth was offset by a slower increase in the number of transactions. As Coin Metrics showed, there were 215,867 transactions on the network on January 1, and the number only increased to 285,331 at the end of the quarter.

While the transaction count took a hit before Bitcoin slumped on March 12, Danny Scott, the chief executive of British crypto exchange CoinCorner explained to AMB Crypto that 92 percent of their transactions were from buyers.

“Looking at Q1 as a whole, we’ve seen just as much confidence as in March, with 92% of CoinCorner’s transactions being people buying Bitcoin,” he said, adding that the exchange saw a 22 percent increase in registrations from February, while trading volumes rose by 87.5 percent. He concluded by saying that their volume in March was the largest they witnessed in the past 24 months.

Moving with the Stocks

It’s easy to see why Bitcoin could become popular for buyers. Economies around the world have taken the brunt of the coronavirus, with trading and economic activities almost grounding to a complete halt. As the traditional financial industry struggles to keep pace with the virus, cryptocurrencies have become the go-to option for buyers.

However, while it’s easy to believe that Bitcoin has gained from the misfortune of the traditional space, reports have also pointed to a correlation between the two.

Earlier this week, Binance Research published a report that showed a positive correlation between Bitcoin and U.S. stocks for the first quarter. The report pointed out that Bitcoin was down 10 percent over the quarter, but it was able to outperform the S&P 500 Index – which dropped by 19 percent.

The correlation was found to be 0.57, as Binance Research had surveyed several patterns in daily business day returns. However, the research body also pointed out that this correlation coefficient won’t stay the same in the medium to long term.