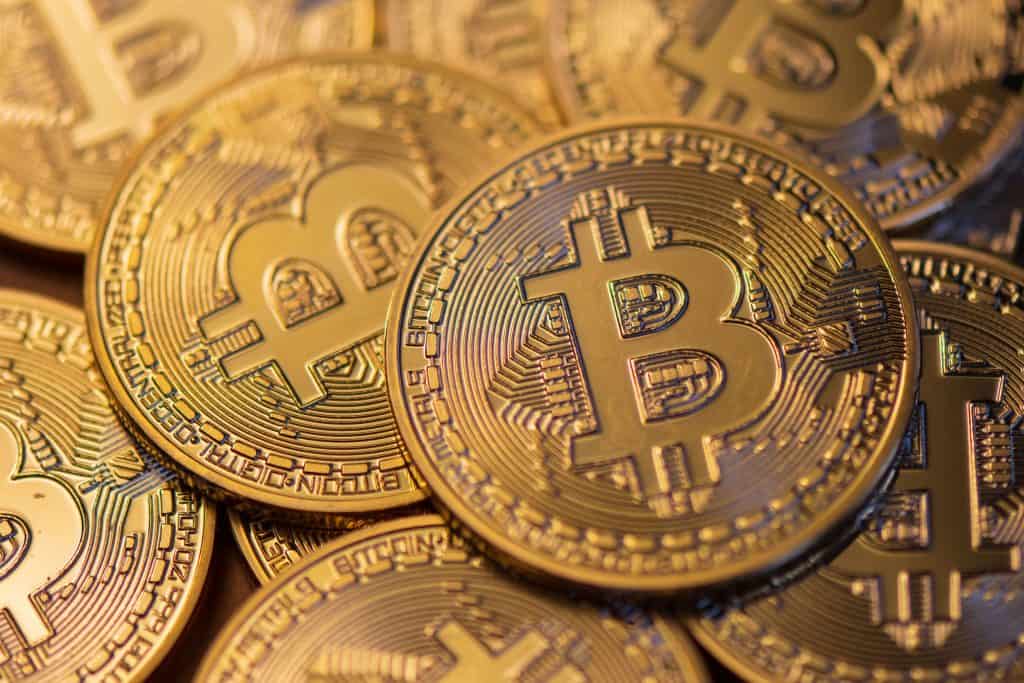 Bitcoin mixing is a way for you to trade Bitcoin on a peer to peer network while remaining anonymous, which the original asset doesn’t necessarily allow you to do.

It does so in a way that’s exactly what it sounds like: it mixes Bitcoins so the wallet address the asset is coming from cannot be traced. Generally, just like with a Bitcoin or altcoin transaction, the entire process is automated, with no need for humans to get involved. This is an even better way to assure your anonymity, as no human ever takes a look at what you’re doing.

Remaining anonymous is a great way to trade Bitcoin, as you not only don’t have to worry about governments overlooking your activity, but there’s also no way for hackers to do so either.

However, it’s important to note that there’s a dark side to Bitcoin mixing in that it can be used by those looking for other illegal activities. However, most companies have policies in place to prevent that sort of thing, ensuring that only those who need the service for legitimate reasons can use Bitcoin anonymously.

Regardless, those who use Bitcoin simply as an alternative asset or form of investment should have no problems using a Bitcoin mixer like, say, BitcoinMix.org. This platform allows users to anonymously trade both Bitcoin and Ethereum, ensuring they aren’t traced and can act as they wish.