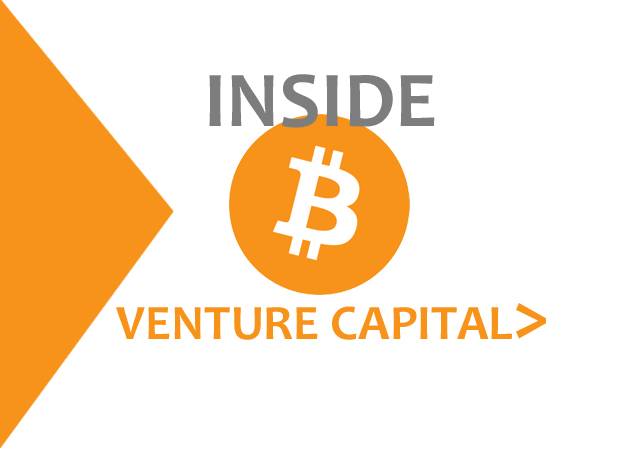 “Having successfully closed our seed round only two months after the public launch of our first consumer ready product is not only showing the growing interest for the Bitcoin ecosystem, but also the very strong technical differentiator Ledger is bringing to the industry” said Eric Larchevêque, CEO in a statement.

Ledger said its goal is “to develop and leverage its core secure operating system LedgerOS in the most diverse set of secure devices and architectures: smartcards, hardware security modules and trusted execution environments”

The company is opening a U.S. subsidiary, Ledger Technology Inc., with offices in San Francisco.