Mike McGlone, a senior commodity expert at Bloomberg Intelligence, has stated that there is a high likelihood that the US Securities and Exchange Commission could approve a Bitcoin exchange-traded fund (ETF) by the end of October.

McGlone was giving this prediction during an interview with Stansberry Research. He stated that the US would follow the footsteps of Canada, whose regulators have already approved Bitcoin ETFs and Ethereum ETFs.

McGlone also stated there was increased demand from investors for crypto ETFs. Various firms in the crypto sector have filed applications for these ETFs, but the regulator is yet to approve any of them.

Around 18 applications for a Bitcoin ETF have been lodged at the SEC. McGlone believes that one or several of these applications will be approved. “A futures-based ETF might not be the best thing, but it’s better than nothing… it just opens up that legitimization window for a massive amount of money inflows,” McGlone stated.

McGlone is not the only expert showing optimism over the approval of a crypto ETF by the SEC. Eric Balchunas, a senior ETF strategist at Bloomberg, stated that the approval could happen in November.

Despite this optimism, some experts still believe that a crypto ETF approval could fail to happen soon. In August, CNBC held an interview with Todd Rosenbluth, the head of ETF and mutual fund research at CFRA, who stated that it was unlikely for a physical Bitcoin ETF to be approved this year.

The recent positivity regarding the approval of a crypto ETF comes because of the positive remarks given by SEC Chair Gary Gensler, showing the commission was open to approving a future-based crypto ETF but under heavy regulations.

McGlone also showed a strong bullish sentiment regarding the prices of BTC. He had earlier stated that the price of the primary cryptocurrency could reach $100,000 by the end of the year. However, the recent price corrections have shown that this target could be far off. On September 20, Bitcoin suffered a price crash that led to a dip to $40,192.

McGlone also addressed concerns about the possibility of regulators quashing Bitcoin. The analysts stated that the only way of killing Bitcoin was by restricting the use of the internet, which was not possible.

He also noted that the increased adoption of cryptocurrencies in the US makes it hard for regulators to kill the coin. 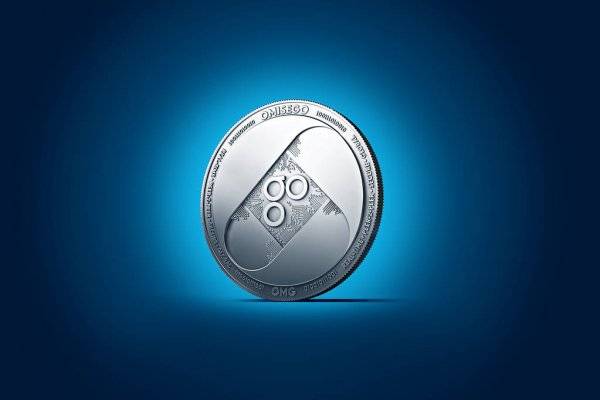 Join Our Telegram channel to stay up to date on breaking news coverage OMG ...