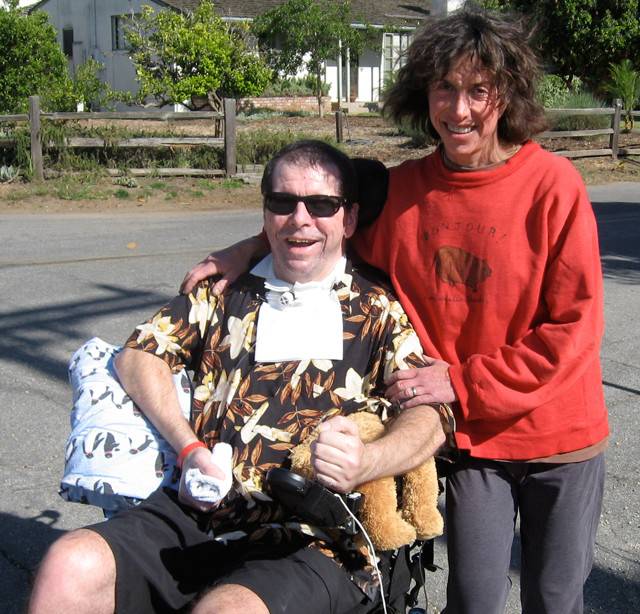 NEW YORK (InsideBitcoins) — The viral Ice Bucket Challenge for ALS, or more commonly, “Lou Gehrig’s Disease,” has raised awareness for the debilitating disease to all-time highs. And with the passing of Bitcoin pioneer Hal Finney, who suffered from the neurodegenerative disease for five years before passing away last Thursday, the cryptocurrency community has launched a #TeamHal fundraising effort of its own to support ALS research.

Led by Erik Voorhees, co-founder of Coinapult, Jason King of Sean’s Outpost, Roger Ver of BitPay and the Bitcoin Foundation, donations to the campaign can be made to this bitcoin account:

Fully 100% of donations will be made to the Hal Finney Bitcoin Fund.

Today, Armory Technologies, Inc. (ATI) launched a simulfunding campaign to bonus donations up to 10 BTC. The company’s interface allows donors to issue funding challenges that are enforced by Bitcoin’s blockchain technology. To have a donation matched, email [email protected]

The Bitcoin Foundation says donations will be accepted through Thanksgiving.

Because the ALS Association does not yet accept Bitcoin donations, nominations will be held to determine organizations “that are responsibly contributing to ALS research.” The organization receiving the most votes will receive the proceeds and BitPay will facilitate the acceptance of the bitcoins.

Additionally, the Bitcoin community is urged to issue Ice Bucket Challenges for additional donations (see the video below).