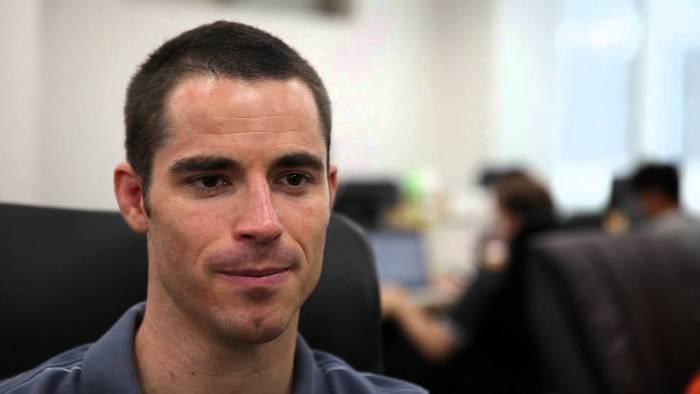 Popular cryptocurrency exchange Bitcoin.com is looking to expand its service offering, as it is turning its focus to the financial products sector.

According to an article published on Forbes in the early hours of Thursday, the firm is working on launching a derivatives product for Bitcoin Cash, an offshoot of the original Bitcoin crypto asset.

Bitcoin.com was founded by Roger Ver, one of the most famous proponents of Bitcoin Cash itself. Ver helped the asset break out from the original Bitcoin infrastructure years ago, and he has been one of the most prominent evangelists of the asset since then.

Forbes notes that amongst other things, the initiative will help drive up the adoption of Bitcoin Cash, while also setting a proper precedent for more people to buy cryptocurrency. David Shin, the new head of the Bitcoin.com crypto exchange, explained to the news medium that the objective of this is for Bitcoin Cash to become one of the largest crypto assets in the world by market cap.

Shin said that the exchange is already making moves to list the futures product on a trading platform regulated by the Commodity Futures Trading Commission. He also revealed plans to speak with the CME Group Inc., an exchange which markets Bitcoin contracts, to list the Bitcoin Cash futures as well.

“We’ll try to list a BCH future on one of these exchanges that’s CFTC regulated to, therefore, have a product that can be traded into the U.S. with institutional traders,” he said. “In theory, we should see more penetration, more users, more trading, and more volume.”

Shin also revealed that the company’s future trading tournament plans, which it would host to create influencers within the cryptocurrency industry. These people will be able to provide insights to potential investors; not in a way dissimilar to the style, popular analysts function within the traditional financial sector.

It is not uncommon for crypto assets to gain acclaim through the launch of financial products. The ability of a crypto asset to succeed as an investment vehicle could help drive up its adoption.

However, given that many investors would only be willing to use Bitcoin as a crypto investment asset, it’s not surprising that Bitcoin has a market cap that is more than three times the total of the remaining top 10 crypto assets combined.

Bitcoin.com wants to ride on the same popularity wave, with the hopes that it can establish the asset as a viable investment option, thus charting a wave of adoption that is similar to that of Bitcoin.