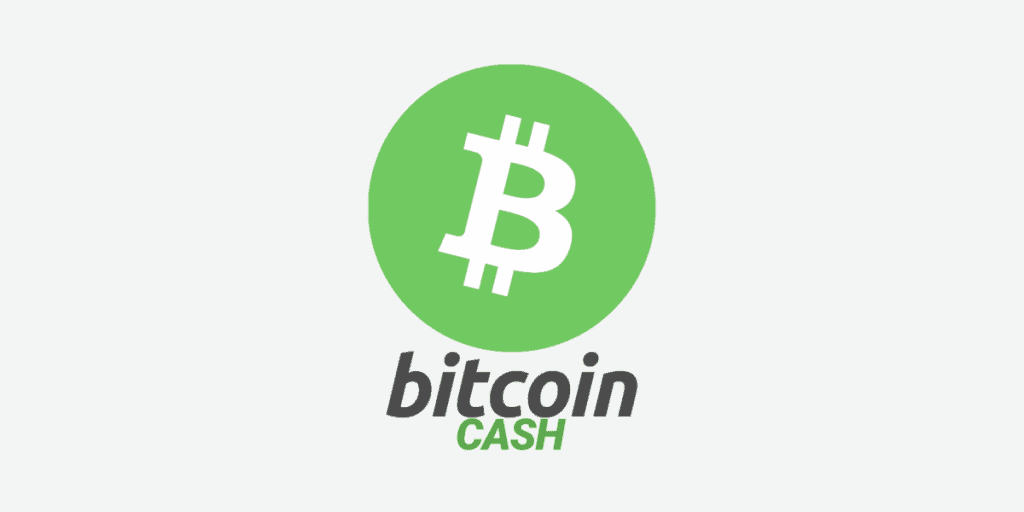 From yesterday’s open when the price of Bitcoin Cash was sitting around $168, measured to the highest point the price has been today which is at around $349 we have seen an increase of 106.79%. Since those high the has pulled back slightly and is currently sitting at $322.5

Looking at the 15-min chart we can see that the price broke out from the resistance zone around $180 with a strong momentum which was at first indicated by the green candle to the upper horizontal level which was interacted with and the price moved above it only to retrace back inside the minor range. As the lower horizontal level was retested and serves as support, another attempt has been made for a breakout and as at these levels served as a significant resistance point, strong momentum was needed for a breakout to the upside which occurred after the price made a quick peek above it.

As the price continued moving to the upside a five-wave structure developed which is why now I think the upswing has ended and especially considering that we have seen an increase of over 100% in one go. This strong momentum shown is now most likely to slow down as the buyers could turn to sellers which would start putting additional pressure on the price movement causing a pullback.

Zooming out on to the 4-hour chart you can see that the price of Bitcoin Cash increased to the most upper levels of the ascending channel which is still unconfirmed but is most likely to develop as a corrective structure made by the Intermediate WXY correction. This kind of increase was expected but not before a retracement to the downside as proper support trendline should have been established but since it didn’t I am considering this increase highly unstable and we could see a decrease as fast as the price came up.

The price still has some room to go up as but I wouldn’t be expecting to see sustainable movement, instead, we might see further overreaction in which case the 5th wave would get extended. We are seeing the price behaving impulsively as it did from 15th till 24th of December last year which makes me certain that we are seeing the continuation of that structure which means that I am viewing this increase as a corrective one.

Looking at the daily chart I have labeled some of the structures that resemble the current one. As you can see after the three wave correction end in an ascending channel the price continues its trend direction which is a bearish one which is why I would be expecting to see a similar scenario after the current increase ends.

We could see further increase as the significant support zone is in proximity so interaction with its levels for a test of resistance before ending a rejection that would propel the price in further downside movement would be a likely possibility. If that plays out the price of Bitcoin Cash could reach $450 area before this bullish momentum gets extinguished.

Why is Bitcoin Cash spiking?

As the price of Bitcoin Cash fell previously by 88% in one go, coming from $630.2 to $75.2 at its lowest point in December last year, the increase we are seeing is correctional. The increase has been made due to the following of the generally positive market sentiment which was led by Bitcoin who experienced substantial gains at first. The increase of Bitcoin’s price usually tends to reflect positively on the altcoins as well which is why investors saw many altcoins increase even more, which was also true in the case of Bitcoin Cash.

One thought on “Bitcoin Cash Technical Analysis: BCH Over 100% Today”